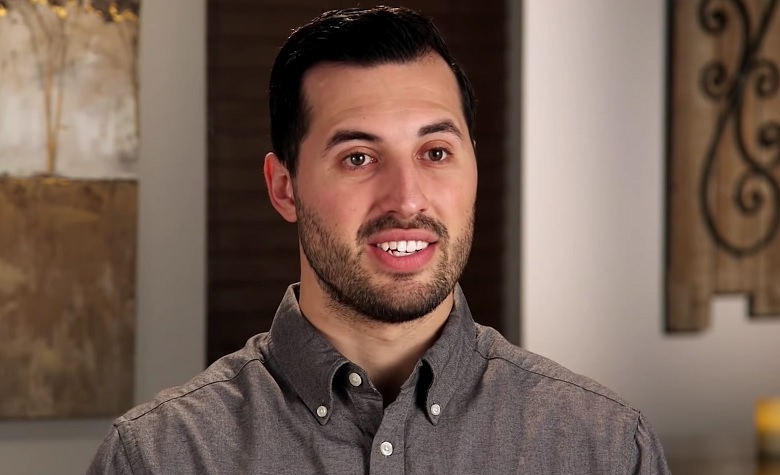 Counting On star Jeremy Vuolo recently made headlines after seemingly mocking his wife Jinger Duggar. Apparently, Jeremy won a game of Phase 10 against Jinger. He shared a picture of Jinger after she lost with the caption “How it feels when you lose a 45-minute game of Phase 10. You fought valiantly, my love.” However, fans think that he was mocking Jinger and was just trying to boost his ego from forcing her to lose. Now, Jeremy is accused once again of posting “bad pictures” of his wife.

Counting On star Jeremy Vuolo has been sharing pictures of Jinger Duggar on social media. However, fans noticed that most of Jinger’s pictures on his account don’t look good. Due to this, fans started speculating that Jeremy is posting “bad pictures” of his wife purposedly. One fan said, “He literally intentionally posts bad pics of her.” Another fan also said that Jinger’s pictures on Jeremy’s account always gives the “pretending I didn’t cry in the car on the way here” vibes. A fan also pointed out that some of Jinger’s photos look watery-eyed.

In a social media post, Counting On star Jeremy Vuolo shared a picture of himself playing golf. He captioned his post with, “Had a great afternoon playing find-the-golf-ball-in-the-woods.” However, instead of receiving positive comments, Jeremy received criticism for leaving his family at home. One critic said, “It’s all about Jeremy, eh? I feel for your suffering wife.” Another critic also said, “While plays find the little ball, she’s home with 2 babies, cooking, breastfeeding, cleaning, etc.”

There are rumors stating that Jinger and Jeremy are looking for a nanny to take care of the kids. Rumors also said that Jinger has been dressing up and cooking at home for a special date night with Jeremy. At this point, the two have yet to reveal if they found a nanny.

Counting On star Jinger Duggar recently revealed that she joined TikTok. Apparently, she’s the first member of the Duggar family to create her own TikTok account. However, some fans didn’t like her decision on joining a new social media platform. One critic said, “She makes me think of Regina George’s mom in ‘Mean Girls.’ Trying to keep up with what’s cool.” Some fans also think that TikTok teens are going to roast her badly. 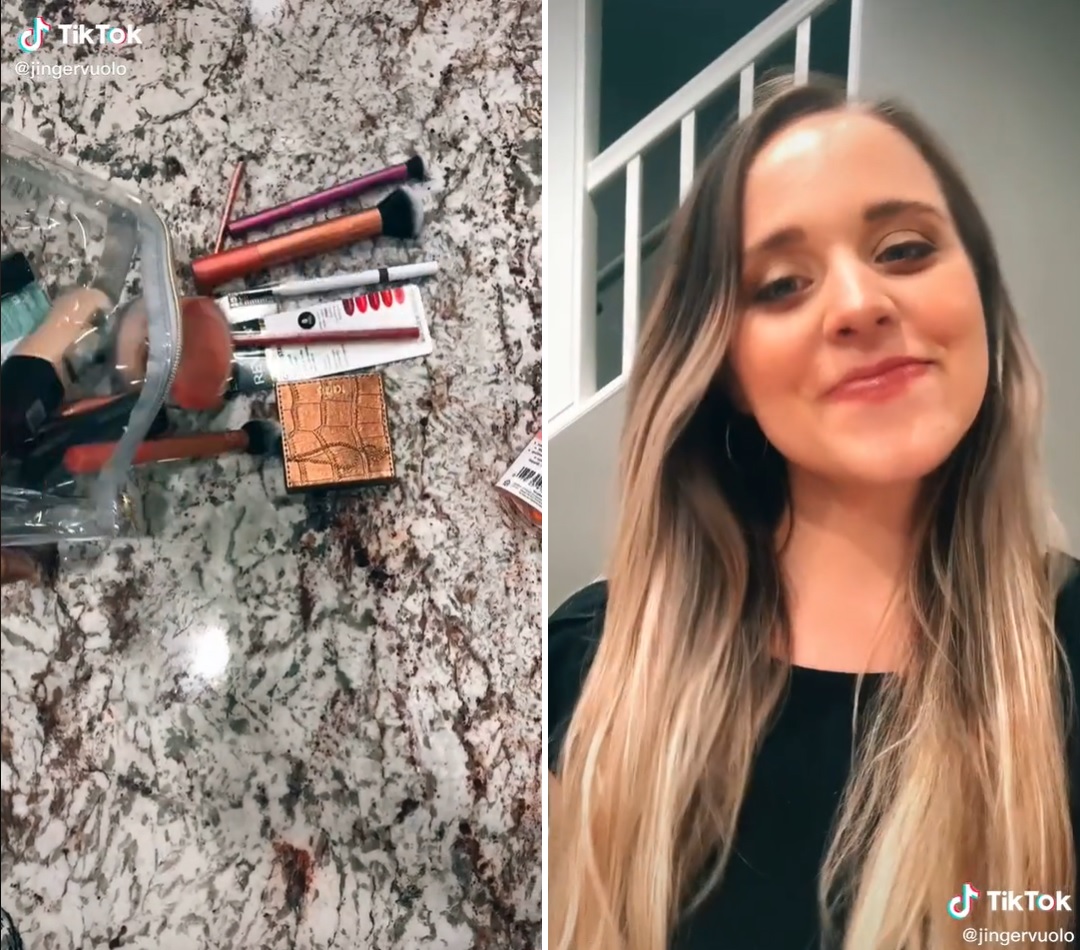