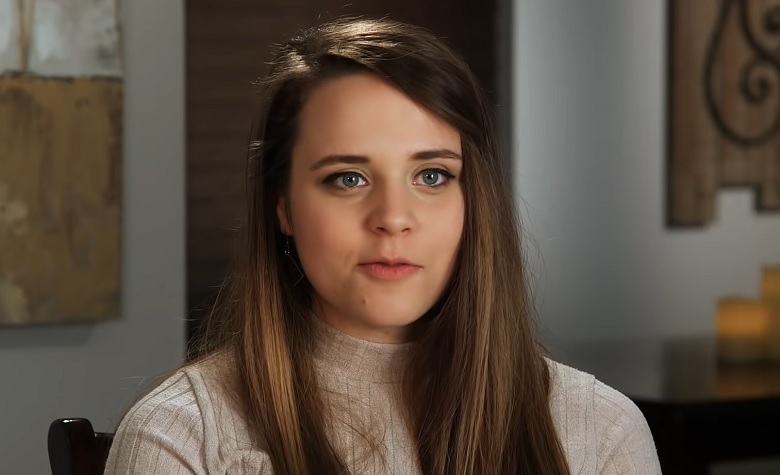 Counting On star has Jinger Duggar Vuolo has been making headlines after fans started noticing her tired and exhausted looks on social media. However, it appears that Jinger doesn’t want her fans to think that she’s tired. Instead, she’s trying to spread positivity by joining TikTok. Apparently, TikTok features entertaining content where people can make short videos of themselves dancing, singing, or even mimicking a scene in a movie. However, fans think that Jinger is trying too hard to be an influencer.

In a social media post, Counting On star Jinger Duggar announced that she joined TikTok. According to her, “Yes, I just joined TikTok, and I’m excited. So, you guys can swipe up and follow me over there on my account.” Apparently, Jinger already has 1.5 million followers on Instagram. Now, her TikTok has gained over 5,000 followers after her revelation. She already uploaded her first video which is a quick look at her makeup before switching the camera at her face. Critics immediately reacted to Jinger’s announcement of her TikTok.

One critic said, “She makes me think of Regina George’s mom in ‘Mean Girls.’ Trying to keep up with what’s cool.” Another critic also said, “I feel like the Tik Tok teens are going to roast her so badly.”

In a social media post, Counting On star Jeremy Vuolo shared a picture of his wife Jinger Duggar after losing in a game of Phase 10. Jeremy captioned his post with, “How it feels when you lose a 45-minute game of Phase 10. You fought valiantly, my love.” It appears that Jeremy was just trying to joke about their game. However, fans think that he’s trying to boost his ego by forcing her to lose in a game. Another fan also said, “I truly believe that Jeremy is only on Instagram to mock Jinger.”

Counting On: Jinger Worries Fans With Her “Tired and Exhausted” Look

Counting On star Jinger Duggar has been busy taking care of her kids while her husband Jeremy Vuolo is at work. Apparently, Jinger doesn’t have any family members nearby as she’s the only Duggar who lives in Los Angeles. Due to this, fans think that she needs some rest as she looks tired and exhausted on some of her social media posts. One fan told her, “You look great but exhausted, girl, give the kids to Daddy, make use of that big bathtub, throw in a bath bomb, sip on hot chocolate.” There are reports stating that Jeremy and Jinger are looking for a nanny to help take care of the kids. However, it appears that they’re having a hard time finding one as the Covid-19 pandemic continues to rage in Los Angeles.