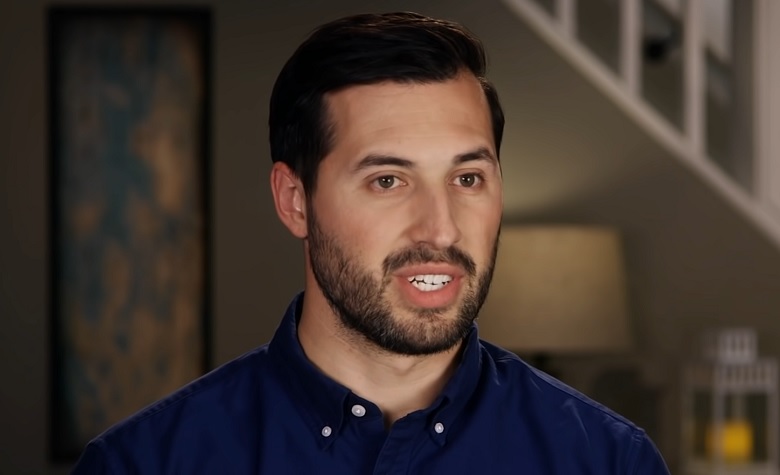 Counting On star Jinger Duggar has been worrying her fans with her tired and exhausted look on social media. Fans have been telling Jinger to get some rest and let her husband Jeremy Vuolo take care of their kids. Now, Jeremy is making efforts to make his wife happy. Apparently, Jeremy and Jinger played a card game. Jeremy won and posted it on his social media. However, fans didn’t like his words as he seems to mock his wife.

In a social media post, Counting On star Jeremy Vuolo shared a picture of his wife Jinger Duggar after she lost in a game of Phase 10. Jeremy captioned his post with, “How it feels when you lose a 45-minute game of Phase 10. You fought valiantly, my love.” Jinger can be seen smiling while trying to cover her face. It appears that they had a good time. However, fans think that Jeremy is trying to mock Jinger. One fan said, “I truly believe that Jeremy is only on Instagram to mock Jinger.” Another fan also said that Jeremy should’ve just let her take a nap instead of forcing her to boost his ego by losing in a game.

Counting On star Jinger Duggar has been busy taking care of their two kids. Apparently, Jeremy Vuolo gets home late most of the time due to his job. Reports also claimed that they’re looking for a nanny to spend more time with each other. At this point, the two have yet to reveal if they found a nanny. However, reports claimed that Jinger and Jeremy have started dressing up for a special date night while the kids are asleep. There are also speculations stating that the two are struggling with the pandemic with no family members nearby. Jinger is the only member of the Duggar family who doesn’t live in Arkansas.

Counting On stars Jinger Duggar and Jeremy Vuolo launched their Christian podcast show last year called The Hope We Hold. It’s a podcast where they talk about their love story and everyday life. They also discussed life matters and share practical and personal encouragement. Jinger and Jeremy also focused their podcast on engaging with real-life issues from a biblical perspective. There are reports stating that their podcast has reached hundreds of thousands of fans downloading their episodes. However, reports also claimed that the two lost a lot of personal time with each other. Due to this, Jeremy and Jinger decided to pause their podcast and focus on their marriage.