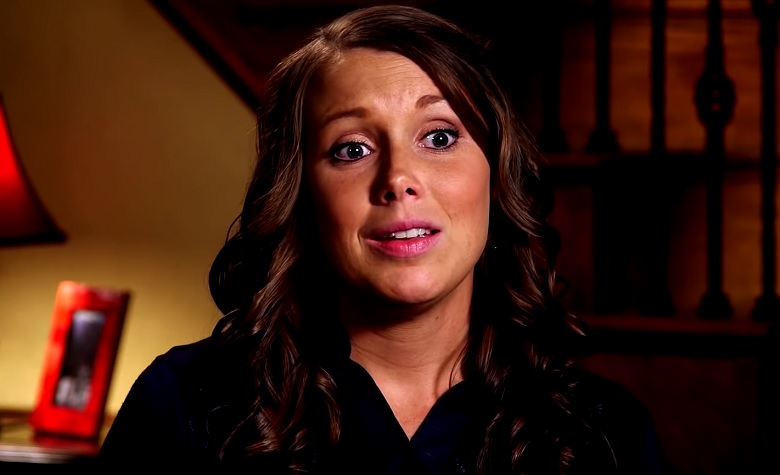 Counting On fans think that Jessa Seewald Duggar accidentally exposed Anna Duggar’s pregnancy. Anna currently has six children and is now being rumored to be having her seventh soon. Apparently, Anna celebrated the birthday of Jessa’s son, Henry. However, fans got distracted after seeing Anna looking pregnant. Things also got more suspicious after Jessa deleted the video as fans started swarming it with pregnancy questions.

Counting On: Jessa Duggar Celebrates Henry’s Birthday With The Duggars

In a social media post, Counting On star Jessa Duggar shared a video of her son Henry’s birthday celebration. Many of her siblings attended her son’s birthday. Anna Duggar also participated in the celebration. However, Anna gained so much attention with her looks. Apparently, fans noticed that Anna appears to have a baby bump in the now-deleted video. She was wearing a leopard print sweater with a noticeable baby bump. Anna was also seen serving foods to the kids which gave a closer look to her baby bump. Jessa later unlisted the video on YouTube, which made things worse. Fans started thinking that she might have accidentally exposed Anna’s pregnancy.

Several fans and critics managed to save the video before Jessa Duggar deleted it. The video was later reposted on social media. “Jessa Seewald might have accidentally exposed a family secret. She uploaded a video of Henry’s birthday party”, the uploader captioned. The uploader also said that Jessa never posts a video and quickly deletes it. One of her most recent video posts was about her living room renovation, and that’s still on YouTube.

After that, fans started swarming the video post with comments speculating that Anna Duggar might be pregnant. “Yes she does look very pregnant”, one fan said. Another fan also said, “Oh my gosh, she looks at least six months pregnant!”

Counting On star Anna Duggar has been posting pictures of her kids on social media. Fans started noticing that she barely post of picture of herself, fueling the speculations that she’s hiding a pregnancy. Apparently, Anna revealed last year that she wanted to have her seventh child. This made a lot of fans think that she’s already pregnant. However, she later denied the rumors and said that she wasn’t expecting a baby at that time. Meanwhile, Anna’s husband, Josh Duggar, was rumored to be struggling to find a job. There are also reports stating that they’re currently living in a warehouse owned by Jim Bob Duggar.