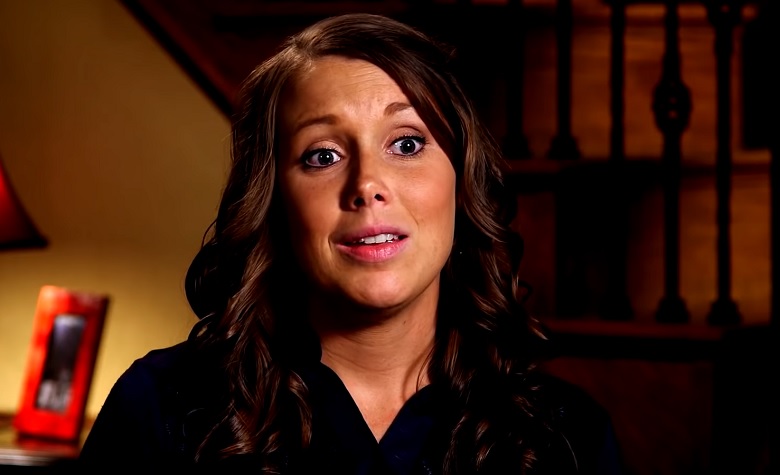 Counting On star Anna Duggar has branded her sister Susanna Bridges and her new husband as a “perfect couple” amid her issues with her own husband. Fans think that she’s shading at Josh Duggar’s inability to find a job. Anna previously revealed that her husband has failed to keep steady employment. Josh’s financial struggle also forced them to stay at his father’s warehouse. Now, it appears that Anna is shading at her husband by praising her sister’s successful marriage.

Counting On: Anna Calls Susanna & Her Husband As “Perfect Couple”

Counting On star Anna Duggar commented on her sister Susanna Bridges’s social media post. Susanna shared a picture of her and her husband with a caption, “Date night with my boys.” Moments later, Anna commented, “Such a perfect couple!” Apparently, Anna and her husband Josh Duggar have faced a lot of challenges throughout their marriage. It appears that Anna admires her sister’s successful marriage and wants the same for her. However, there are reports stating that Josh is still unemployed and only leaves when he needs to drive his family. 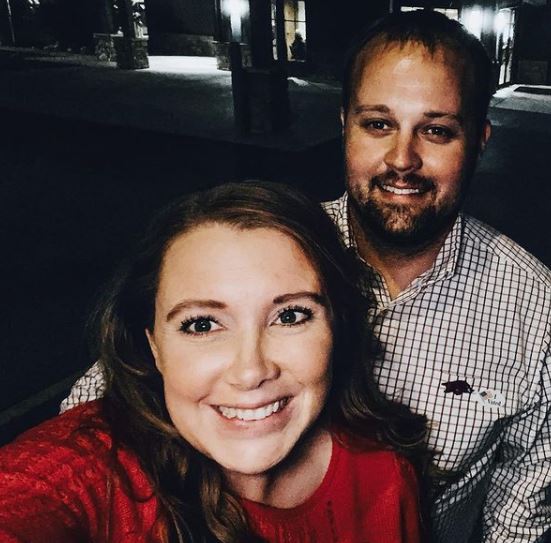 Counting On stars Anna Duggar and Josh Duggar are still struggling financially. There are reports stating that there are still no signs of Josh working. At this point, Anna, Josh, and their six children are still living in Jim Bob Duggar’s warehouse. It’s also reported that Josh once owned a used-car business called Wholesale Motorcars. However, fans found out that the business has been listed as “permanently closed.” Apparently, Jim Bob is known to sell his house properties to his kids when they got married. However, it appears that Josh’s behavior gave his father second thoughts on giving him a house property. 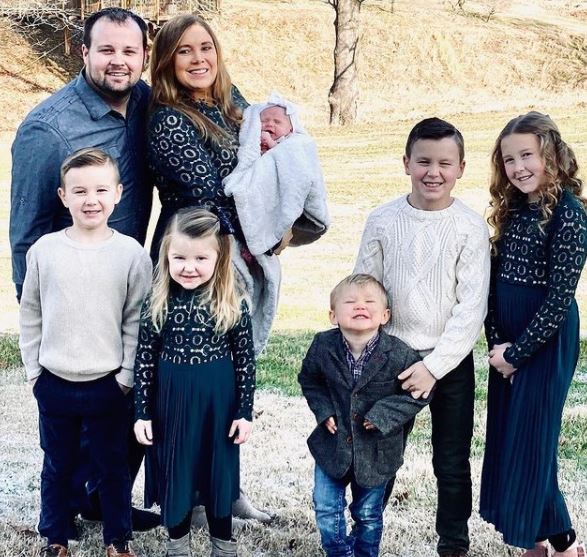 Counting On star Josh Duggar has faced a lot of controversies throughout the years. Back in 2015, he resigned from his job at Family Research Council after admitting that he had an extra-marital affair. After that, Josh’s molestation scandal surfaced, causing TLC to cancel their show, 19 Kids and Counting. Despite bring off-screen, Josh still participates in Duggar family videos on social media. Josh also did his best to fix his marriage with Anna Duggar after cheating on her in 2015. Fans also dubbed Josh as the laziest member of the Duggar family. However, there are speculations stating that he’s dealing with mental health issues. 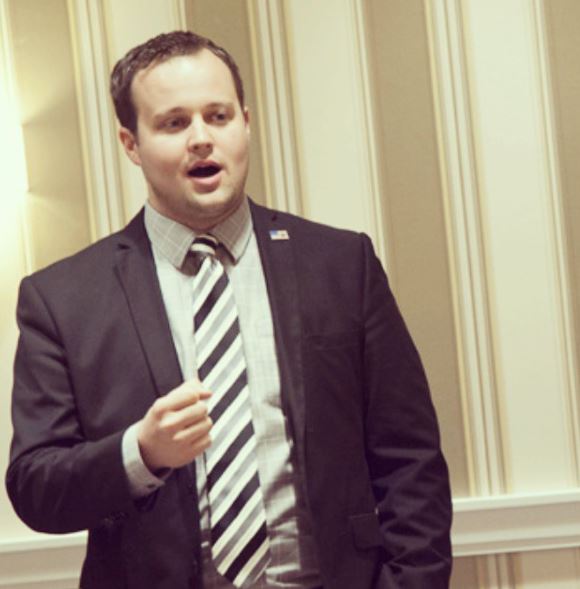