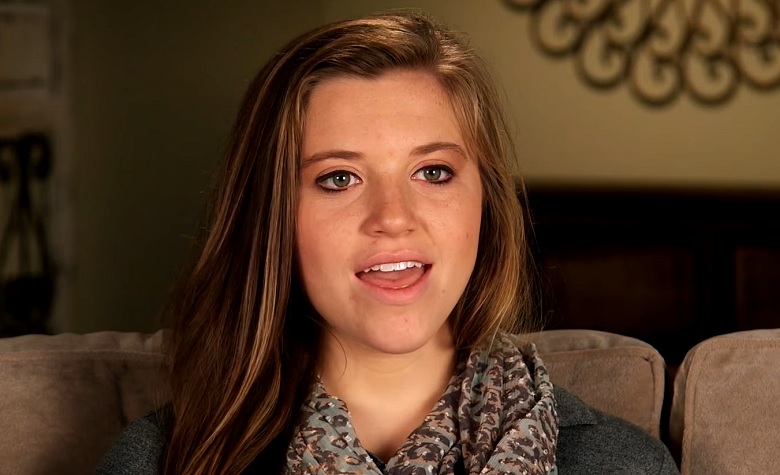 Counting On star Joy-Anna Duggar recently made headlines after revealing that she got tested positive from Covid-19 when she was pregnant with daughter Evelyn. Fans think that Joy-Anna is one of the most rebellious members of the Duggar family. At one point, she got slammed after wearing pants, which is strictly prohibited by Jim Bob and Michelle Duggar. Joy-Anna and her husband Austin Forsyth also faced backlash after joining a conspiracy site during the 2020 presidential election. Now, Joy-Anna is back at it again with her rebellious acts after breaking another Duggar family rule.

In a social media post, Counting On star Joy-Anna Duggar admits breaking one of the Duggar family rules. According to her, their New Year goal is to watch movies 3 days a week or less. It’s no secret that Jim Bob and Michelle Duggar have strict rules on screen time for their kids. They also forbid their kids from watching modern movies. However, Joy-Anna reveals that they’re taking a break from her parent’s strict rules. “It’s easy in the cold winter months to just snuggle up and watch movies every evening”, Joy-Anna said. She also revealed that she likes watching comedy films while Austin loves action and suspense. 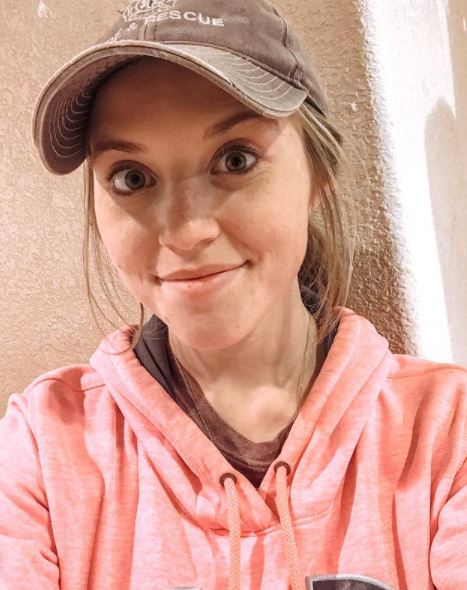 Counting On star Anna Duggar, wife of Josh Duggar, also loves watching non-religious shows on TV. She previously shared a clip of them watching a TV while flaunting their retractable fireplace. Josh also went headlines after a pair of scandals involving him surfaced back in 2015. Josh was revealed that he had molested girls including four of his sisters during his teenage days. The shocking revelation forced TLC to cancel their show, 19 Kids and Counting. He also ended up confessing that he got addicted to pornography and he had been unfaithful to his wife. 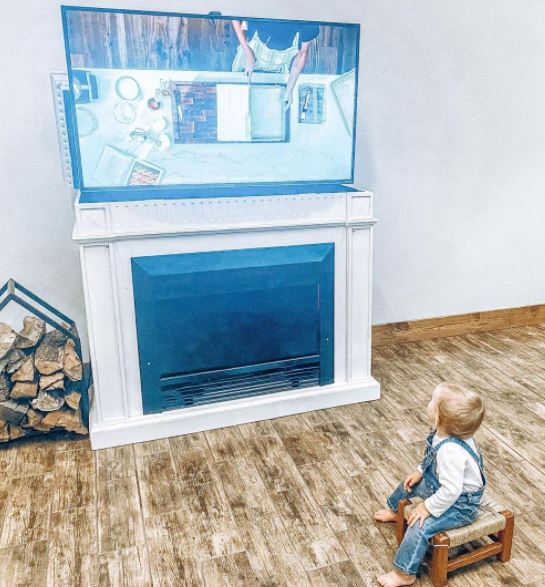 Counting On star Joy-Anna Duggar has been breaking a lot of their family rules, especially when it comes to wearing pants. Apparently, Jim Bob and Michelle Duggar once announced that skirts and dresses are the only acceptable attire in their family. Now, Joy-Anna has been posting pictures of her wearing pants. However, Joy-Anna is not the only one who ditched skirts. Jessa Duggar has been spotted wearing leggings under a short dress. Jana Duggar was also seen wearing shorts during her brother Joe Duggar’s bachelor party. 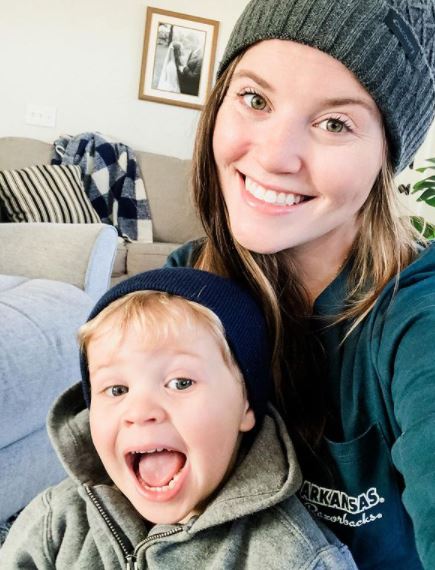