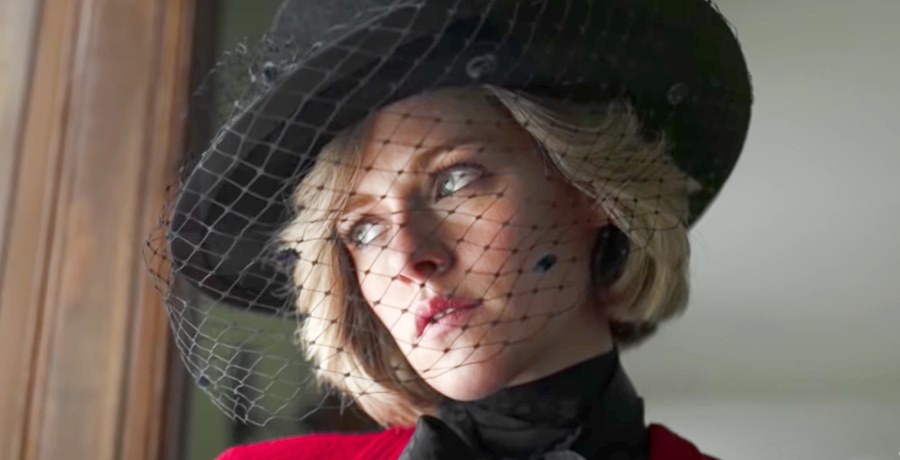 If you’re a big fan of the Royal Family, you’ll probably be the first in line to see the new film about Princess Diana. Spencer is the name of the project and it stars Twilight actress Kristen Stewart as Diana Spencer. Filming started last month, so it won’t be out any time soon. But when it comes to theaters, the Royal Family may have a thing or two to say about it.

“They won’t like it, but they would have expected it. It is the truth,” said journalist and Royal Family expert Robert Jobson. He recently sat down with Us Weekly to promote his latest book on the royals, Prince Philip’s Century: The Extraordinary Life of the Duke of Edinburgh.

Jobson is no stranger to dealing with the Royals. He’s covered them for decades and even knew Princess Diana well before her death.

It’s no secret that Princess Diana and Prince Charles had problems during their marriage. Spencer will tackle some of those issues. And that isn’t going to go over well in Buckingham Palace. However, Jobson thinks the film could be successful with the public if Stewart does a good job with the part.

“I think the most important thing is how well the actress can interpret the role. We’ll have to wait and see on that,” Jobson told Us Weekly. “As for the photographs of her, I thought she looked remarkably like the photograph of [Diana]. Having been someone who has met Diana and knew her fairly well, I thought it was uncanny, really. But we’ll just have to see. I think what’s more important is the authenticity of the portrayal, and we’ll have to see how that develops because my understanding is it’s going to be a good script and it’s going to be a good premise, but it might not necessarily have actually happened in the way they’re saying.”

Kristen Stewart knows it’s a big role and she feels prepared. She said in previous interviews that she is taking the role incredibly seriously. Stewart was a little girl when Princess Diana died, but says she feels “protective” of the princess and wants to do her memory justice.

However, that may not matter to some.

The Crown covered Princess Diana in its most recent season, and that wasn’t very popular with her surviving family either. Her brother Charles Spencer said he finds it frustrating that people watch The Crown and feel that they know the full story.

No matter how much the public loves Spencer, it definitely won’t please everyone.

Will you be seeing the new film about Princess Diana when it comes out? Let us know in the comments.