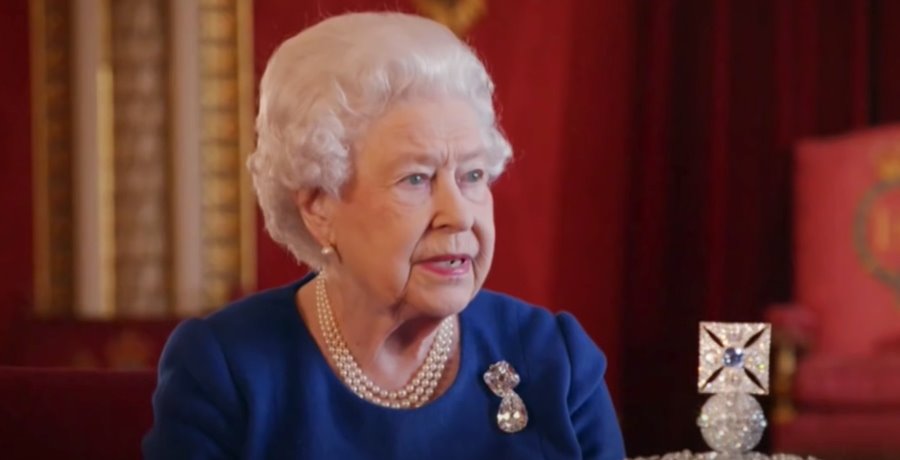 Queen Elizabeth II has been the reigning English monarch for 69 years now. She took the throne on February 6, 1952, after her father’s death. PEOPLE reports the 94-year-old Queen usually spends the day in reflection in the place where her father died. But the Coronavirus pandemic put a dent in those plans.

The Queen and her husband, Prince Philip, are still at Windsor Castle, where they’ve remained since last March. However, Queen Elizabeth’s father is buried in St. George’s Chapel, which is on the castle grounds. So she does have an opportunity to pay her respects if she wishes.

Queen Elizabeth Ascended To The Throne At Only 27 Years Old

In her original ascension speech in 1952, the Queen said, “By the sudden death of my dear father I am called to assume the duties and responsibilities of sovereignty. My heart is too full for me to say more to you today than I shall always work as my father did throughout his reign, to advance the happiness and prosperity of my peoples, spread as they are all the world over.”

After 69 years on the throne, Queen Elizabeth II is now the longest-reigning monarch in English history. Queen Victoria was queen for 64 years. Queen Elizabeth surpassed her record back in 2015.

The pandemic is certainly threatening to the Queen and Prince Philip, 99, due to their advanced age. However, they are isolating in Windsor Castle and largely staying out of the limelight. But this may not necessarily be a bad thing.

“In her twilight years, I’m sure it is quite lovely not to have the pressure” of a full calendar of public events, an insider told PEOPLE.

“It is possible this is the only slight rest she’s ever had in her whole life,” says another source close to the Queen. “She is well. She’s in good fettle.”

The Royals Adjust To The New Normal

People everywhere celebrate special occasions a little differently these days. However, the Queen handled things very gracefully over the past year. The Christmas holiday season is usually huge for the Royal Family. However, Queen Elizabeth quickly realized she needed to scale things back this year.

“Christmas is something the Queen has always done with enormous, genuine family style, and is facing not doing so sadly,” Royal biography Robert Lacey once said. However, he added she accepted it easily.

Now that there are viable Coronavirus vaccines, the world as we knew it will hopefully return to normal soon. Perhaps the Queen will be able to spend Ascension Day how she pleases in 2022. Seventy years on the throne will be a huge reason to celebrate.

Do you think we will be able to have public celebrations in 2022? Let us know what you think in the comments.