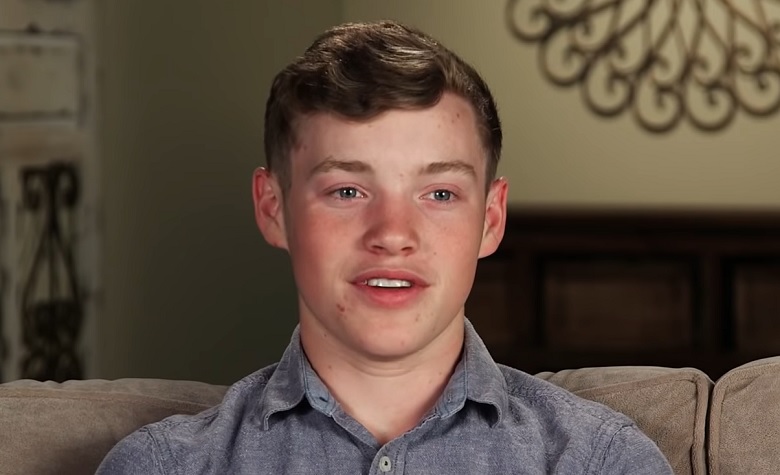 Counting On star Justin Duggar recently made headlines after Claire Spivey shared several pictures of him after his wisdom tooth surgery. According to Claire, she enjoyed taking care of Justin. She also said that he’s a trooper and he had a wonderful recovery. Fans reacted to how Claire takes care of Justin. One fan said that she’s showing a preview of “In sickness and in health.” Meanwhile, fans have been speculating their wedding date, and it appears that it will happen sooner than expected.

Counting On: Justin & Claire’s Wedding Might Happen This Weekend

Counting On fans have been speculating Justin Duggar and Claire Spivey’s wedding date. Apparently, the speculations started when a lot of out of town friends of the Duggars started traveling to Arkansas. Claire’s mother, Hilary, also revealed her boys playing with Anna Duggar’s kids. Due to this, fans think that the Duggars and their close friends are preparing for a weekend wedding. Aside from that, Claire and Justin’s registry has been spotted online. According to the registry, the two have a wedding date set in February. However, several members of the Duggar family have used fake dates on registries for privacy.

Fans Think That The Wisdom Tooth Surgery Was Just A Distraction

Counting On star Justin Duggar recently had his wisdom teeth removed. The Duggars also seem to throw major attention at Justin’s wisdom tooth surgery. They even had a huge banner hanging inside their house that says, “Praying for Justin! We love you!” Fans think that the Duggars are trying to draw attention to distract fans from Justin and Claire’s upcoming wedding. There are speculations stating that Justin already had his wisdom teeth out weeks ago. Fans believe that the Duggars want everyone to think that he won’t get married anytime soon due to his surgery.

Counting On stars Jim Bob Duggar and Michelle Duggar has been very supportive of their son Justin Duggar. They even defended him from a fan saying that he’s too young to get married. According to Jim Bob, they always leave the decision to their kids when they become adults. He also said that most of their children got married between the ages of 19 to 28. Aside from that, Jim Bob also sold one of his property houses to Justin for only $1. It’s also believed that Jim Bob sold the house to Justin to make him stay in Arkansas. Apparently, Justin previously said that he’ll live in Texas after he got married. However, it appears that Jim Bob doesn’t want his son to be away from his sight. 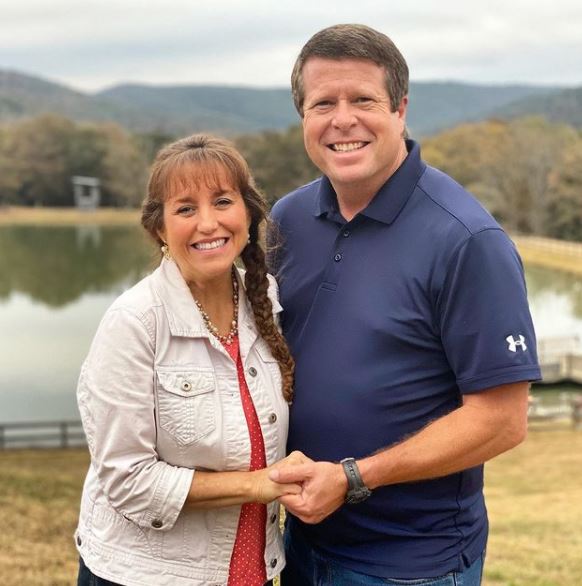