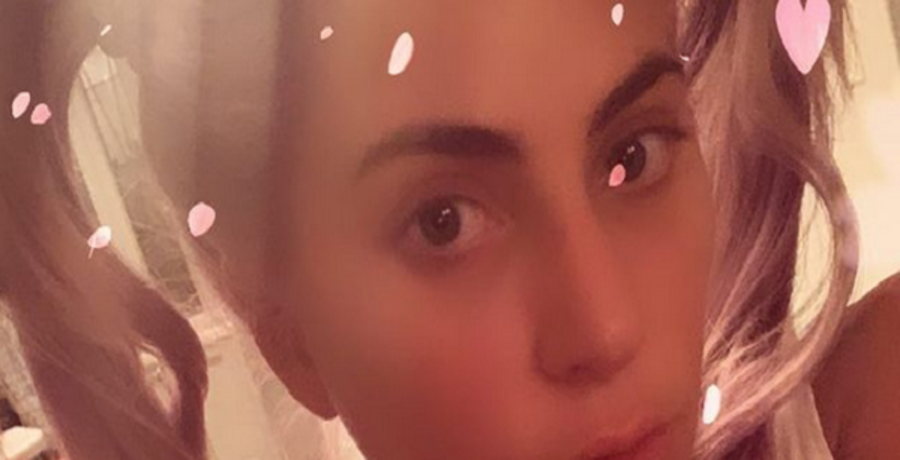 Lady Gaga sang the National Anthem at Biden’s inauguration. But her singing chops weren’t the talk of the town. Rather, her exuberant dress was. The Rain On Me singer dresses eccentrically, so this comes as no surprise to her fans.

The singer is rarely seen dressed in formalwear or even something as simple as jeans. She made a grand entrance at the inauguration of the 46th President of the United States Joe Biden on Wednesday, January 20. The 34-year-old sang the National Anthem in a dramatic ensemble. Schiaparelli Haute Couture is the designer responsible for Gaga’s eye-catching look.

Lady Gaga used the American couturier to create a one-of-a-kind look for the big day. The avant-garde outfit featured a black bodice and crimson red silk faille skirt. She completed the look with matching gloves and a large golden dove brooch, which is a symbol of peace and unity.

Many fans on Twitter compared Gaga’s dress to the costumes worn on the popular movie franchise Hunger Games. Check out some of the hilarious comments:

Some fans even compared her brooch to the Mockingjay pin that Katniss Everdeen wore in the book and films.

“Lady Gaga said: ‘Capitol? Say no more fam’ And pulled out her hunger games mood board,” one fan wrote.

Gaga not only delighted audiences vocally but fashionably as well. Her choice of outfit was unexpected, especially since she sang the National Anthem before. In the past, she stuck to conservative outfits for similar political events. Still, it was shockingly understated, compared to some of the outfits Gaga wore in the past.

Gaga’s stylist, Sandor Amador, told Vogue that they wanted to create a look that was “strong, romantic, and timeless.” They achieved that goal with the use of the dove brooch.

Singing our National Anthem for the American People is my honor. I will sing during a ceremony, a transition, a moment of change—between POTUS 45 and 46. For me, this has great meaning.

“Daniel Rosberry designed the perfect look for this occasion,” Amador wrote via email. “The dove, which represents love and peace, was our biggest inspiration. We paired the look with matching Schiaparelli Couture olive branch gold earrings and a pair of Cornelia James black gloves.”

Shallow star called the next Pope

On Tuesday, fans confused Lady Gaga for the Pope. The singer shared a photo inside the Capitol building. At the time, she wore a custom-made dress courtesy of Givenchy by Matthew Williams. She paired the monochromatic look with a matching face mask. The pop star wore her platinum blonde hair in a braided updo.

The look compared with her tweet, cause some to joke that she’s the next Pope. In her caption, Gaga addressed the violent riots that took place at Capitol Hill two weeks ago as she wished for love and non-violence. Gaga also greeted the National Guard soldiers outside the Capitol building. They have been tirelessly protecting the city in wake of the riots.

So, what did you think of Gaga’s look at the inauguration? Sound off below in the comments.