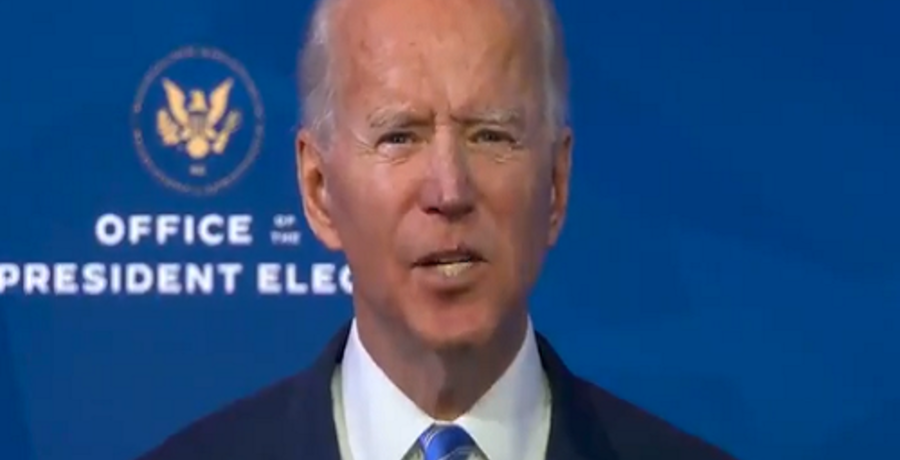 On Wednesday, January 20, President-elect Joe Biden and Vice President-elect Kamala Harris will be sworn into office. Biden will become the 46th president of the United States and Harris the 49th vice president. Harris will make history as the first woman, the first Black African American, and the first South Asian to hold this position.

It will make history for many reasons. While the ceremony will still take place at the U.S. Capitol in Washington D.C., there are several changes due to the ongoing coronavirus pandemic. Plans are underway for the ceremony. Here is everything that you need to know about this historic event.

How the inauguration will be different this year

In-person attendance is limited. Regular traditions such as the parade will take place in a different way. Viewers around the world can still take part in the event. The inauguration of Joe Biden will be live-streamed and available to watch on television. There are also several virtual activities leading up to the big day, most of which are centered on the theme of “America United.”

What time will the celebrations begin?

According to the 20th Amendment of the U.S. Constitution, the president and vice president’s terms start at noon ET on January 20. The inaugural ceremony will start shortly thereafter. The vice president will be sworn in followed by the president. President Donald Trump could give a presidential address.

Next, Joe Biden, Harris, and their spouses – First Lady Dr. Jill Biden and the first Second Gentleman Doug Emhoff – will participate in a Pass in Review with several members of the military. The couples will visit Arlington National Ceremony with former presidents and former First Ladies. There, they will lay a wreath at the Tomb of the Unknown Soldier. Shortly thereafter, Biden will receive a presidential escort to the White House from the representatives of each branch of the military.

This will follow a virtual Parade Across America on television. At primetime, a television program called Celebrating America will air at 8:30 p.m. ET.

Where to watch the Inauguration of President-elect Joe Biden

The inauguration ceremonies can be seen on television and also streamed online. Most news organizations will stream them directly on their websites. Or, you can watch on the Presidential Inaugural Committee’s (PIC) website or Facebook, Twitter, Twitch, and YouTube channels.

Joe Biden and Kamala Harris will be sworn into office in front of the U.S. Capitol. It’ll be a star-studded event with performances from Lady Gaga and Jennifer Lopez. Ant Clemons, Bruce Springsteen, Demi Lovato, the Foo Fighters, Jon Bon Jovi, John Legend, and Justin Timberlake are all expected to perform on the Celebrating America program.

In addition, Tom Hanks will host the 90-minute program while Eva Longoria and Kerry Washington will introduce segments throughout the night. Of course, there will be plenty of Biden and Harris, both of which will address the nation. There will also be a nationwide memorial to address the lives lost to COVID-19 at 5:30 p.m. ET on January 19.