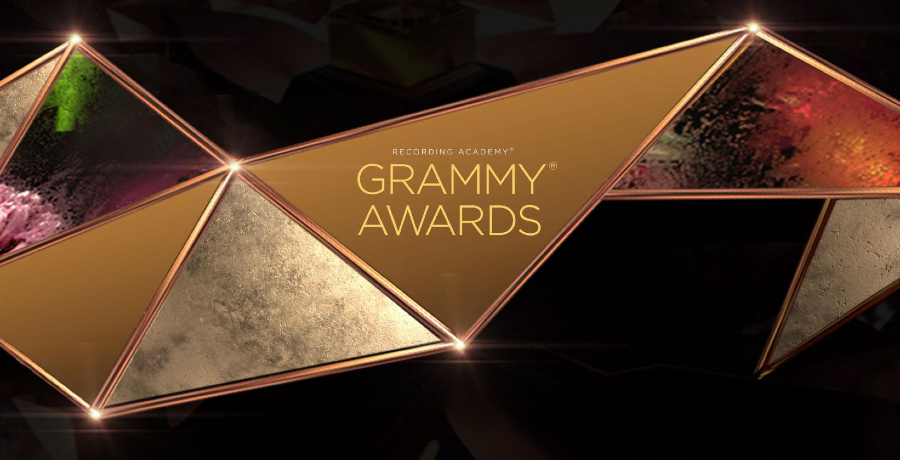 The 2021 Grammys are this weekend. But not everyone is welcome. And not everyone wants anything to do with the awards ceremony. Read on to see which three artists are calling out the Recording Academy.

The Weeknd will no longer submit his music

Leading up to the event this coming Sunday, The Weeknd broke his silence. He announced that he will no longer allow his label to submit his music and he will boycott the awards show from now on. The “Blinding Lights” singer shared a statement with The New York Times. He is boycotting the Grammy Awards “because of the secret committees.”

The Weeknd received high praise and critical acclaim for his recent album, After Hours. But the Grammys failed to nominate the album or the song for a single award.

“I will no longer allow my label to submit my music to the Grammys,” the Weeknd wrote.

Before his boycott, he was planning to perform at the 2021 broadcast. Sources revealed that those conversations with the Recording Academy were “testy.” They pressured the R&B singer to choose between performing at the Super Bowl halftime show or the Grammys. The interim chief executive of the Recording Academy, Harvey Mason Jr., revealed that the institution will work to improve itself amid the increasing criticism.

The “Sorry” singer won’t be attending the 2021 Grammys. According to Page Six, Justin Bieber will not perform at the awards ceremony. Instead, he’s choosing to skip music’s biggest night of the year. This comes after the former child star called out the Recording Academy for nominating his album Changes in a pop category instead of R&B.

“I am flattered to be acknowledged and appreciated for my artistry. I am very meticulous and intentional about my music,” Bieber wrote on Instagram. “With that being said, I set out to make an R&B album. ‘Changes’ was and is an R&B album. It is not being acknowledged as an R&B album, which is very strange to me.”

Zayn Malik has choice words for the Recording Academy

Zayn Malik is the third artist who’s disappointed with the Grammys this year. He feels snubbed like the rest of the artists do. He tweeted “f*** the Grammys and everyone associated.” But fans were confused over Malik’s message since his latest album, Nobody is Listening, missed the window for eligibility.

Within a few hours later, Malik returned to Twitter to clarify himself. He claims his tweet wasn’t about his lack of nominations. Instead, he was addressing “the need for inclusion and the lack of transparency of the nomination process and the space that creates and allows favoritism, racism, and networking politics to influence the voting process.”

My tweet was not personal or about eligibility but was about the need for inclusion and the lack of transparency of the nomination process and the space that creates and allows favoritism, racism, and netwokring politics to influence the voting process