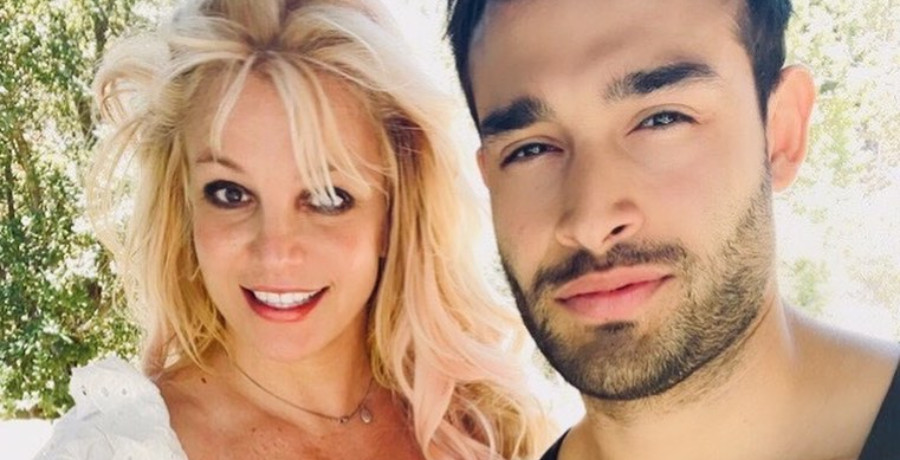 Britney Spears returned to Instagram in a big way. Earlier this month, the pop star took a break from social media after her engagement with longtime boyfriend Sam Asghari. Shortly thereafter, she deleted her Instagram account. At the time, an insider close to the singer claimed that “it was her decision” to delete the account and that it’s something “she wanted to do for a while.”

Now, Britney is back and better than ever. She is letting loose on Instagram now that she has total freedom from her father’s control. After 13 years, a Los Angeles County judge ruled to “suspend” her father Jamie Spears from the conservatorship, which is pending.

Britney Spears is freed from her father’s grip

Victory has been declared this week. Britney Spears is freed from her father’s “toxic” conservatorship. Cries and cheers erupted outside the Los Angeles Superior Court after Judge Brenda Penny agreed that Jamie Spears should give up his role as conservator. This decision comes amid the historic #FreeBritney movement and Britney Spears pleaded for her father’s removal from the conservatorship. In her powerful 20-minute testimony, America’s pop princess declared, “I want my life back.”

“The current situation is untenable,” the judge said after hearing arguments from both sides, per AP News. “It reflects a toxic environment which requires the suspension of James Spears.”

The conservatorship was established 13 years ago when Britney Spears struggled with mental health problems. As fans recall, hoards of paparazzi would follow the singer everywhere she went. The troubled songstress was placed into a 5150 hold at the time. She also lost custody of her children.

The “Make Me (Ooh)” star returned to Instagram in a big way. She celebrated the news with a series of photos of herself in the nude. The former child star kept her intimate parts covered with pink flower emojis. On Thursday, September 30, Britney Spears melted down Instagram when she shared the photos along with the caption, “Playing in the Pacific never hurt anybody

.” The two are enjoying their tropical getaway after the momentous occasion. Most fans agreed with Sam and felt this was a “Free Britney” and “Free the Nipple” moment. The mom of two is enjoying her newfound freedom and she doesn’t care what anyone thinks.

This isn’t something new since she’s posed in the buff long before. She feels completely free when she does it on her own restraint. Britney looks happy and confident and it shows. Here’s to a bright and happy future for Britney and Sam.

Check back with Entertainment Chronicle for more news on Britney Spears.