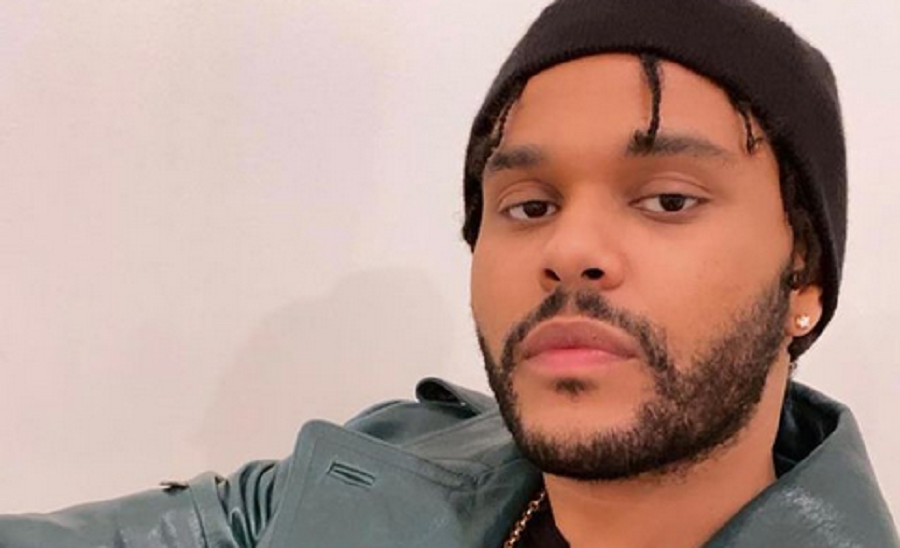 The Weeknd, whose real name is Abel Tesfaye, received zero Grammy nominations. On Tuesday, November 24, the Recording Academy announced the nominees. Earlier this year, he released his fourth album, After Hours, just before the coronavirus pandemic. The lead single “Blinding Lights” shot to the top of the charts.

The performer told his story from After Hours through creative music videos and remote performances. He even set off fireworks in New York City during the VMAs and wore bandages on his face at the AMAs. Meanwhile, “Blinding Lights” peaked No. 1 in March and broke the record for the most weeks in the top five of the Billboard Hot 100.

So, what gives? Why did the Academy snub him?

The R&B star broke his silence on Twitter on Tuesday night. He wrote: “The Grammys remain corrupt. You owe me, my fans and the industry transparency…” His tweet received 1 million likes and counting. On Tuesday afternoon, The Weeknd trended on social media after the Grammy nominations.

Fans were confused as to why he was shut out of the awards ceremony. He was one of the top contenders for Album of the Year. While there were many jokes about his bandages and his red suit After Hours deserves its praise. He put a lot of blood, sweat, and tears into his performance. Thanks to his latest album, he was the male version of Lady Gaga with his artistry.

The Grammys remain corrupt. You owe me, my fans and the industry transparency…

On Wednesday, November 25, the singer took to Instagram to share an update. In his latest Instagram, he wrote: “Collaboratively planning a performance for weeks to not being invited? In my opinion zero nominations = you’re not invited!”

Earlier this month, news broke that the 30-year-old is to headline the Super Bowl halftime show in Tampa, Florida in February 2021. Harvey Mason Jr., the Recording Academy’s interim president and CEO, addressed his snub in a statement to NBC News.

“We understand that The Weeknd is disappointed at not being nominated,” Mason said. “I was surprised and can empathize with what he’s feeling. His music this year was excellent, and his contributions to the music community and broader world are worthy of everyone’s admiration.”

“Unfortunately, every year, there are fewer nominations than the number of deserving artists,” Mason claimed.

There could be more to the story

The Weeknd might have a right to be angry. According to TMZ, he had to choose to perform at two major events. Negotiating a deal to do both could’ve cost him his Grammy nominations. Sources told the outlet that the “Can’t Feel My Face” singer’s team was in talks with the Grammy bass, who gave him this strict ultimatum.

He had to choose between the 2021 Grammys or Super Bowl LV. While both sides agreed that he could do both, the negotiations did not end well. The back-and-forth banter angered Grammy executives. It’s unclear why the Grammys gave him this ultimatum.

Maybe there was a fear that he could duplicate performances since the awards show and game air one week apart in February. The Weeknd’s team has something to do with his snub. Of course, he wasn’t the only one who clapped back at the Grammys on Tuesday.

Rapper Nicki Minaj slammed the Recording Academy on Twitter for giving the 2012 best new artist award to Bon Iver over her. Justin Bieber revealed he was “flattered” for receiving nominations, but argued that Changes is an R&B album rather than a pop record.