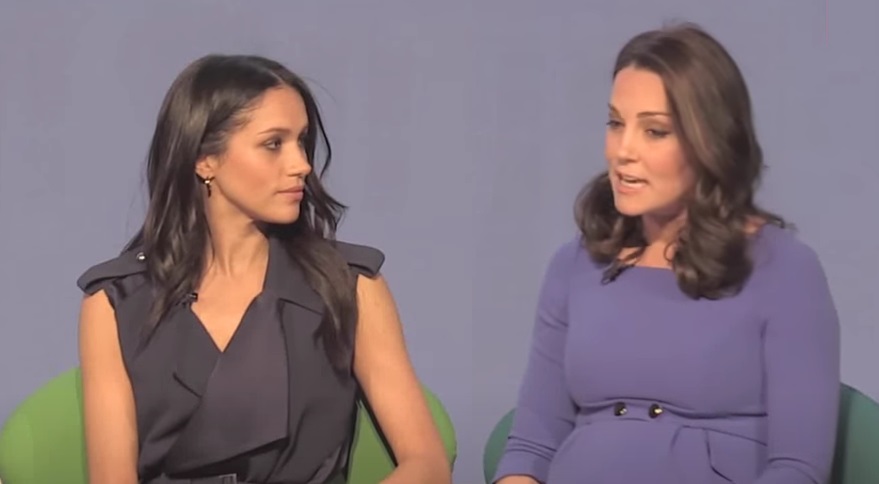 Meghan Markle confessed she was not okay during an interview and when seeing this, Kate Middleton reached out to her to no avail. Prince Harry and Meghan’s son Archie was only five-months-old at the time and Meghan was exhausted.

During an ITV interview made for a documentary, Meghan felt vulnerable and answered questions honestly. When asked if she was okay with royal life she said she was not okay. When Kate Middleton got wind of Meghan’s emotional interview, she reportedly reached out to her sister-in-law.

If anyone understands what it’s like to be thrown into a whirlwind royal life that’s Kate. She’s been there and done it all as a new bride and a new mother. Kate Middleton has also been that civilian who married into the Royal Family under the scrutiny of an entire country. So, maybe Kate thought she could be of some comfort to Meghan Markle. 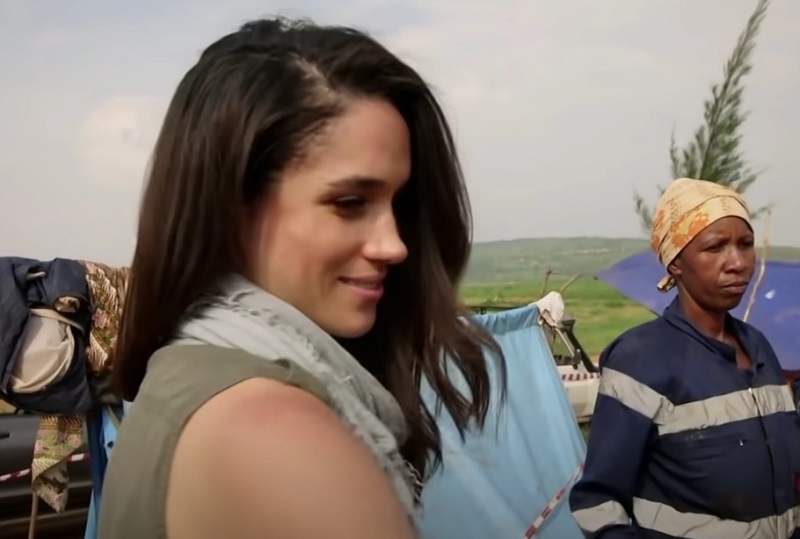 Reports indicate that out of that interview came one of the most emotional moments as a royal for Meghan Markle. Not only did Kate Middleton attempt to reach her, but so did Sophie, the Countess of Wessex. Reportedly, both women found themselves “rebuffed.”

Meghan stated she was not okay with “navigating life as a royal,” reports Marie Claire. During that interview Meghan also said:

“Any woman, especially when they’re pregnant, you’re really vulnerable, and so that was made really challenging,” Meghan explained during the interview. “And then when you have a newborn, you know. And especially as a woman…it’s a lot. So you add this on top of just trying to be a new mom or trying to be a newlywed. It’s um…yeah. I guess, also thank you for asking, because not many people have asked if I’m okay, but it’s a very real thing to be going through behind the scenes.”

A Desperate Plea For Help?

To clarify what Meghan had said, Tom Bradby, who interviewed with Meghan, asked her outright. He asked if it was fair to say that she was “not really okay.” Meghan, who couldn’t; hide her emotions came back with a flat “yes.”

Meghan Markle seemed rather desperate especially when she thanked the interviewer for asking her if she was okay. It sounded like not too many people check in with her on that level. Maybe this is what Kate Middleton picked up on.

Meghan later explained why she said she was not feeling okay as a working royal. During a later interview, Meghan revealed why she had said what she did.

At the time, Meghan Markle was on tour with Prince Harry, breastfeeding, and totally exhausted. She was also about to bathe Archie when she stopped to do the interview.

Meghan said she didn’t stop to think about the answer, she just answered the interviewer honestly.

According to reports, Kate Middleton reached out to Meghan several times after that interview. But apparently, Meghan ignored her sister-in-law. So did Sophie as well. But neither woman got through to see her or talk to her. 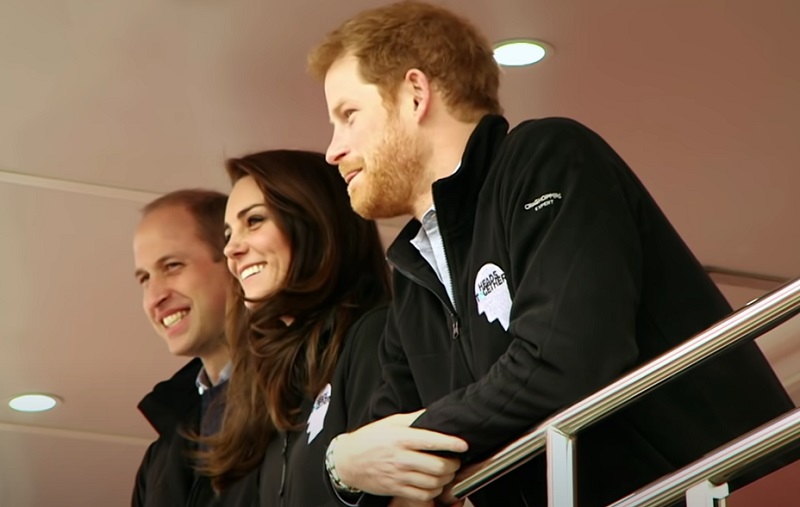 Now with the brothers seemingly keeping each other at arm’s length, Royal Family supporters are heartbroken for Princess Diana’s sons.