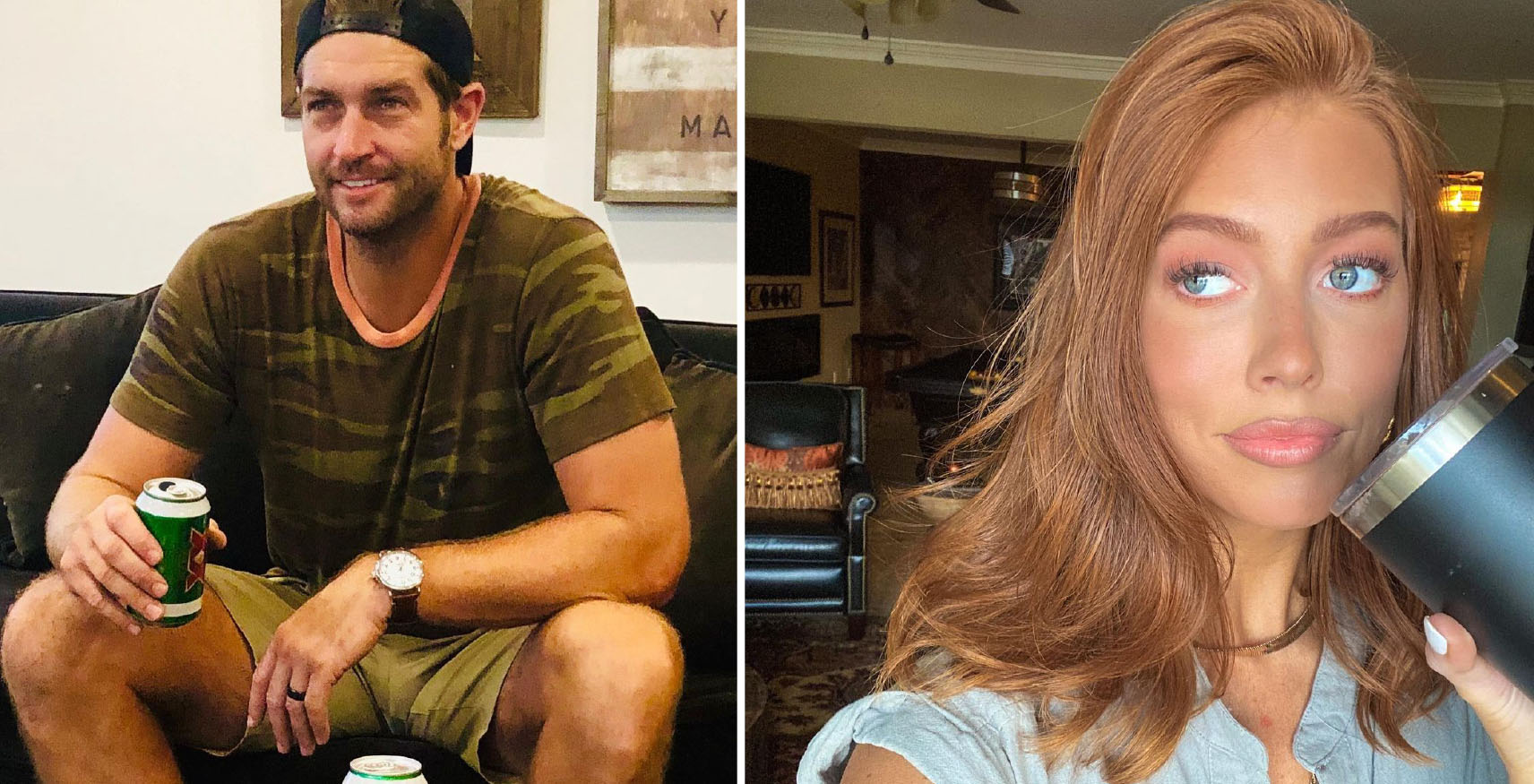 Jay Cutler makes headlines with his latest Instagram post. This is similar to his ex-wife, Kristin Cavallari. However, this time, fans wonder what’s going on. He’s seen with Shannon Ford and Mark “Chuy” Block in Charleston, South Carolina.

E! reports on the Instagram video Jay Cutler shares with his fans. He captions the video, “Oysters and wine.” While it may come as a surprise to see Cutler with Shannon Ford, the duo isn’t alone. Mark “Chuy” Block joins them. Additionally, this isn’t the first time this month that Jay Cutler finds himself along with surprising company. For example, Cutler is the guest of Carrie Underwood and Mike Fisher for Thanksgiving.

History Between Cavallari and Ford

Very Cavallari fans may recognize Shannon Ford and Mark “Chuy” Block. Shockingly, Kristin Cavallari fires Ford from her company, Uncommon James. Originally, Ford was the social media director. E! summarizes the incident. Basically, when Ford doesn’t show up for a staff meeting, that is the last straw for Cavallari.

Additionally, E! recounts the meeting between Jay Cutler’s ex-wife and Ford where Ford gets fired. The meeting starts with Cavallari explaining that it is “overdue” and “both would rather be other places.” The real zinger is when Cavallari says, “I want you to know that you are single-handedly costing my company money.” While Ford argues on the side of “human error,” Cavallari isn’t having it. 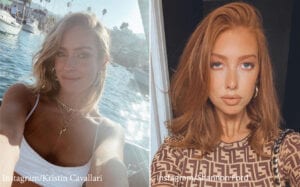 While there isn’t any indication that this is more than just dinner among old friends, it seems fans are here for it. The responses are presumptive, yet comical. Of note is the comment, “Stir that pot Jay. Sir that pot.”  Another fan chimes in with, “Petty Jay is the best Jay.”  A top contender for the third spot in the top three best comments on this post is, “Alexa play ‘Savage’ by Megan Thee Stallion.”

While Jay Cutler and his Instagram post with Shannon Ford gets a lot of fan attention. It doesn’t seem like Kristin Cavallari pays the post any mind. However, it is interesting that both Ford and Cavallari’s most recent Instagram posts are tagged in Nashville, Tennessee. Another odd observation is the similarities between Cutler’s and Ford’s Instagram handles. Cutler’s handle is “ifjayhadinstagram” and Ford’s is “probablyshannonford.” If anything, it seems that they share a similar sense of humor.

How are things between Cutler and Cavallari?

The couple of ten years shares three children; Camden, 8, Jaxon, 6, and Saylor, 4. Given their joint statement at the time of the announcement, it seems that things are amicable between Cutler and Cavallari. They ask that “everyone respect our privacy as we navigate this difficult time within our family.” Unfortunately, due to the fact that both of them live very public lives, it’s hard to imagine they’re able to keep much from the public’s eye.

Do you think there’s something going on between Jay Cutler and Shannon Ford? Let us know in the comments below. Check back with Entertainment Chronicle for more news on your favorite reality television stars and more.