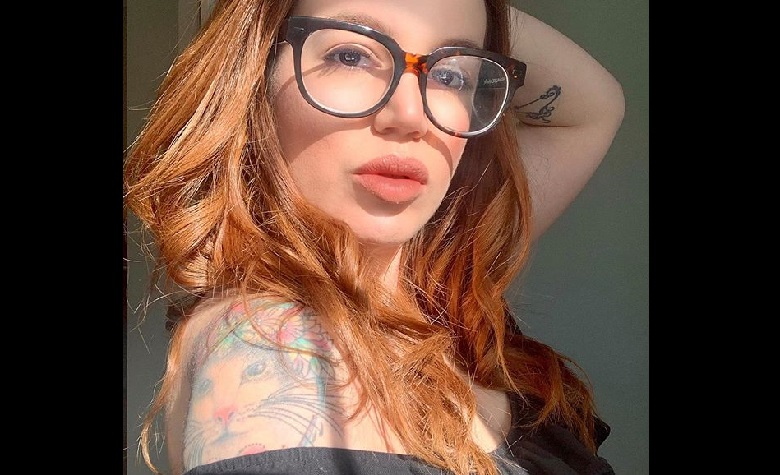 90 Day Fiance star Jess Caroline, who was originally Colt Johnson’s rebound love interest on the TLC reality series, might get her green card after all. Fans of the show watch Jess strut her stuff in this season as she battles Colt’s mom for his attention.

Mother Debbie Johnson makes her stand this 90 Day Fiance season that the woman pursuing her son only wants a green card. So, Debbie does everything in her power to make sure Jess won’t get one by marrying her offspring.

So jump ahead to real-time and while Jess Caroline didn’t marry Colt Johnson, it sounds like she may have married Brian Hanvey. He is a friend of Larissa and Eric’s, so in a roundabout way, they kept it in the reality-world family. 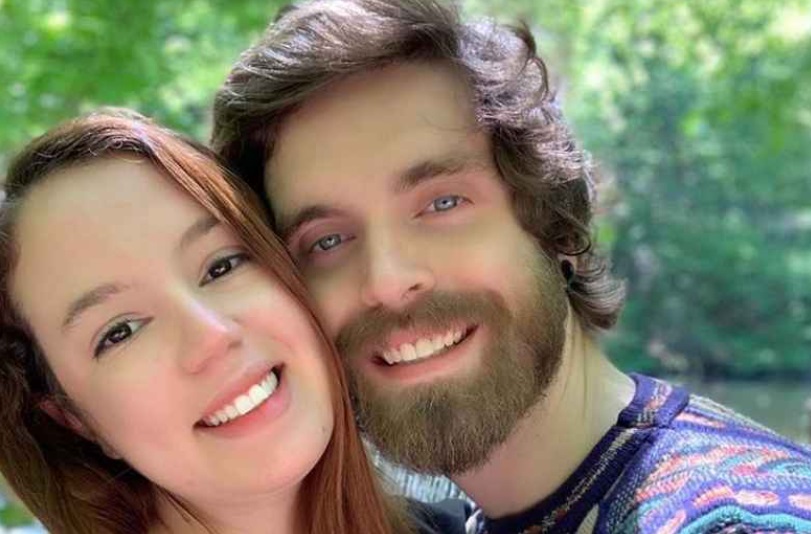 While there’s no official word of this marriage coming from Jess or the 90 Day Fiance powers who be, that doesn’t mean it didn’t happen. The cast of this reality show usually signs nondisclosure agreements. That could stop her from announcing a new relationship while the season still rolls out.

Leave it to Larissa

It was Larissa who introduced Jess Caroline to musician Brian Harvey. So if the reports and rumors swirling around online have any truth to them, Jess married the man.

Brian became a close friend of both Larissa and Eric after they appeared in one of Brian’s music videos. If Jess is indeed married to this musician, no one can accuse her of taking things slow.

Reports indicate Jess started dating him back in May. If this is the case, then Jess, the woman scorned by Colt Johnson, didn’t waste much time moving on.

Colt Johnson started dating Jess just about six months after he separated from his wife, Larissa. So, it looks like he moves fast as well. Colt and Jess imploded because of his infatuation with other women, namely, Vanessa Guerra.

When she became Colt and Debbie’s “roommate” that was it for Jess. She started on her campaign of bashing toward Colt. But she did get something out of his 90 Day Fiance ex-wife.

That’s an introduction to Brian, who is reportedly her husband today. While this might work for Jess as revenge against Colt Johnson, having Larissa, his ex-wife initiate this love match works as a double whammy against Colt.

He probably isn’t too concerned as it seems his new hobby is finding ways to wear food today. His OnlyFans account is not only turning heads today but stomachs as well.