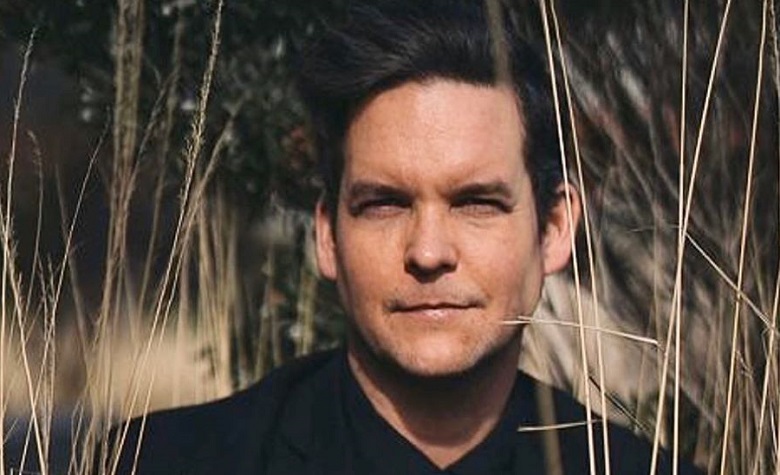 90 Day Fiance star Tom Brooks posts photos of himself looking like royalty today, but before that, this dapper English gent was just a kid with the normal baby chubs. Looking past those little chunky cheeks, this picture offers some resemblance to the adult he sprouted into. But his hairstyle seems to remain pretty much the same.

Apparently the 90 Day Fiance celeb posted this picture to prove a point. He didn’t seem interested in showing off how cute he was as a kid. The pic seemed more like a message. 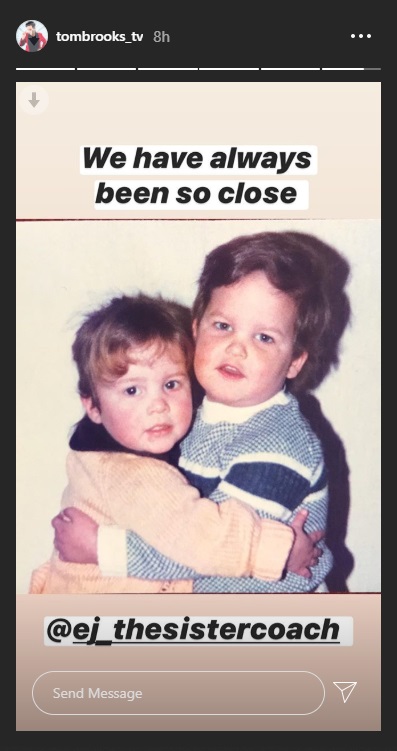 It seems the idea behind this Tom Brook photo is to show off something else. He’s in this picture with his sister, Emma Jayne Brooks, who fans met as an adult on the TLC series.

His post seems to pass along a message about his sister. He wants the 90 Day Fiance followers to know just how close he is with his sibling. It looks as if it has been that way since they were just tots, like in his latest throwback pic above.

The 90 Day Fiance fans have a theme going about Tom Brooks. Some think he’s attempting to look like James Bond 007 with all his distinguished-looking poses.

He’s been pictured in front of more grand staircases than the Queen of England. If there’s a sprawling lawn in front of an English estate, Tom Brooks is likely standing on it or about to stand on it posing for a photo.

Always the bridesmaid never the bride available for sale soon . I wonder who I think I am getting married to … any suggestions? . #weddingdress #90dayfiance #90dayfiancebeforethe90days #countrylifestyle #pillowtalk #photooftheday #instagood #instadaily

While he’s dissed his ex, Darcey Silva more than enough since they’ve split, he seems to forget how he got his start. If it wasn’t for his role on the show with his American girlfriend, he wouldn’t be where he is today. That is in front of staircases and on top of green lawns.

You have to admit, Tom’s throwback photo that shows him with his sister is adorable. But you also have to admit he’s got posing for a camera down to a science today as he stands looking dapper among the landscapes.

I must get out and breathe the air deeply again. . . #countryliving #countrylife #country #statelyhomes

Tom recently surprised fans with a photo of his daughter.  She’s 12 and he wanted to keep her away from all the negativity that goes hand and hand with a reality show. It sounds like he’s not done yet as the online buzz suggests he’s coming back with a new lady for another 90 Day Fiance journey.

Who knows what Tom Brooks has planned next, but for one thing, he certainly has a lot of photos for his portfolio.