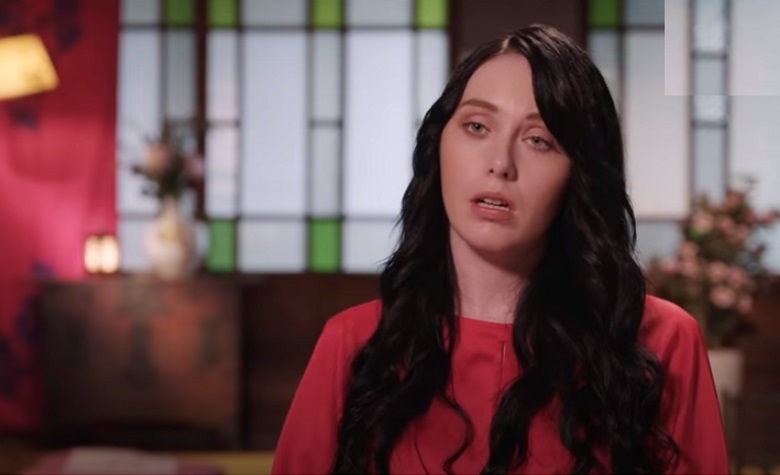 90 Day Fiance star Deavan Clegg is taking a good look at herself in the show’s clips when she was with Jihoon Lee back in South Korea. In her own words, she sees herself as looking “hallow and dead”  in the couple’s interview clip.

No one is quite sure what is going on with this couple. The non-disclosure in their contracts usually means you won’t know until long after they’re done with 90 Day Fiance or any of the spinoffs.

Right now reports put Deavan in the US with her two children. Supposedly it’s just for a visit but as Reality Tea reports, “the word on the street” is that she’s been back home for a while. 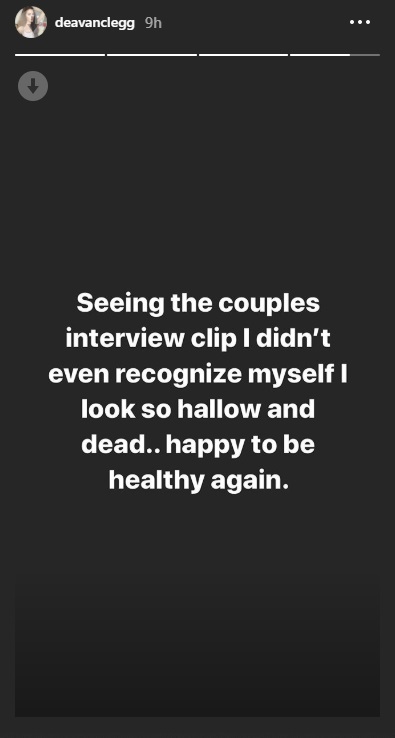 With Deavan gone it looks like Jihoon is one unhappy camper. He just unfollowed Deavan and deleted all his Instagram posts. It seems Deavan’s visit to the US is under questions by the 90 Day Fiance fans today.

While it’s quite possible she stayed longer than expected due to the pandemic travel restrictions, some fans don’t buy that. Viewers of 90 Day Fiance offer a mixed bag of possible scenarios as to why Deavan Clegg is still in the US.

It seems the front-runner online is that it’s possible she’s left Jihoon for good. As you can see in the message she posted above to her Instagram stories, she had a realization of her own recently. 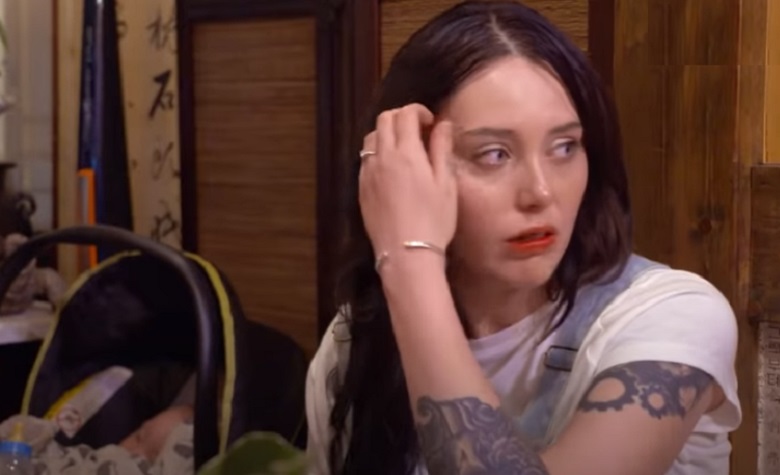 While watching the show’s couple’s segment, Deavan saw just how “hallow and dead” she looked. But today she’s happy to report she’s looking much healthier than during that time.

90 Day Fiance fans aren’t the only ones taking sides on this Deavan-Jihoon saga. His parents also took sides, as you see in the video below. It seems like Deavan won over Jihoon’s father but his mom sees things differently.

The mom seems all about Jihoon, her son. His mother said all Jihoon wants is Deavan to trust him and all she does is bring up the past. Jihoon’s father tells his wife that their daughter-in-law has lost her faith in Jihoon.

Fans are polarized over their wishes for this couple. Some want to see Deavan cut her losses and leave Jihoon. Others want to see them patch things up. Whether or not they have a plan, this remains unseen.

As far as their obligations to the TLC reality series, it doesn’t appear as if either one of them will open up about their plans for the future. But following them on social media often offers some insight on whether or not they’ll remain as a family or go their separate ways.

Entertainment Chronicle offers the latest news on all your favorite reality shows like 90 Day Fiance.