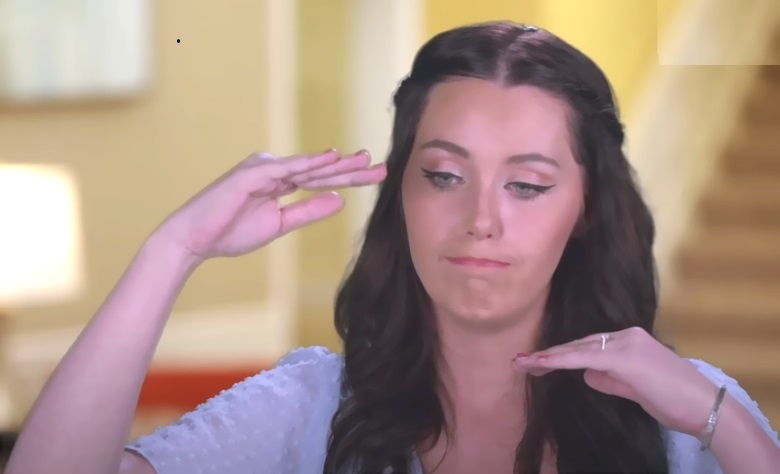 90 Day Fiance: The Other Way celeb Deavan Clegg packed for her trip to fly to Jihoon Lee in South Korea when she made an embarrassing slip. The fans of the show are having a field day with Deavan unintentionally sizing up Jihoon below the belt.

90 Day Fiance: The Other Way – Deavan Clegg Wants to Tighten Things Up

Condoms were on that list of things she needed to bring and that’s understandable. But Deavan Clegg added “extra snug,” which is now probably one detail Jihoon will never live down. 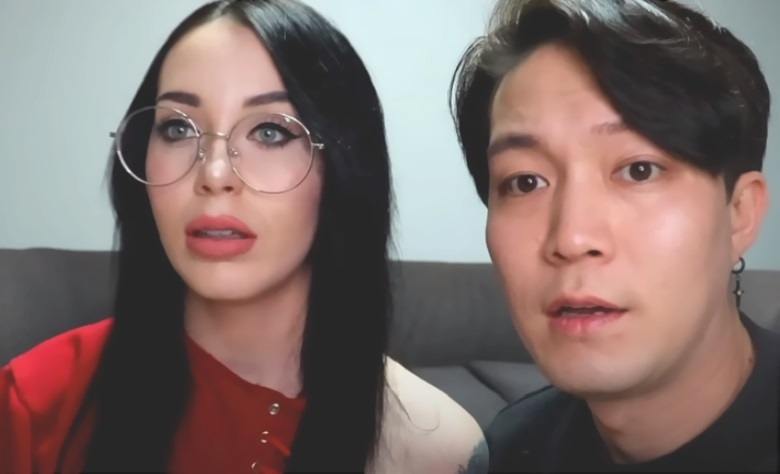 It seems Deavan doesn’t plan to come back to America for a while. So, the 90 Day Fiance cast member wanted to make sure she stocked up on stuff she may not be able to get her hands on while in South Korea.

This was fine up until the point where she went a description too far.

Deavan also explained that her pregnancy was the result of a condom slipping off Jihoon. So, it was important for Deavan to get the right size. This started a flood of “teeny weenie” comments.

Fans made jokes but a few considerate viewers hoped against hope that Jihoon doesn’t read about this on social media. They wanted to spare him the embarrassment.

Some of the comments were rather cute but others were just downright nasty. Then there were some fans who went to bat for Jihoon. These particular viewers defended the size of his piping.

It looks like Jihoon Lee has some really good fans out there. Several people stepped up to offer a possible reason behind the condom falling off. These 90 Day Fiance viewers seemed invested in saving face for Jihoon Lee.

90 Day Fiance: The Other Way – Maybe Deavan Got It Wrong?

One person suggested that possibly it was Deavan who misunderstood the event. Maybe Jihoon purchased condoms that were just too big for him at the time and it slipped off.

Under this theory, he wouldn’t be under the teenie weenie category. Instead, you could pretty much rule-out extra-large, but this would at least put him more within the “normal” sizes.

Then the “size doesn’t matter” comments popped up as well, from the TLC series’ cheerleader section for Jihoon Lee.

Right now these two have more problems than a little hazing from the 90 Day Fiance audience. Fans hope Deavan’s trip to South Korea isn’t all for nothing. They hope she finds that Jihoon told the truth about finding employment.

Entertainment Chronicle offers the latest news on all your favorite reality shows like 90 Day Fiance.