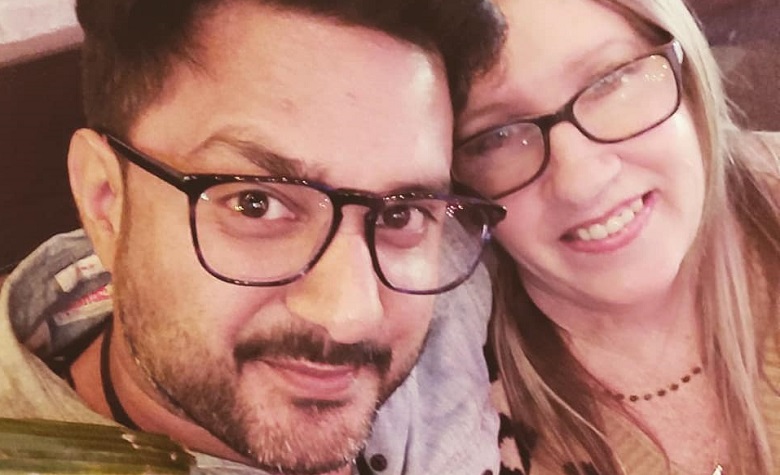 90 Day Fiance stars Jenny Slatten and Sumit Sinjh became the couple that people want to see come out of this reality show together as so many don’t make it. But it looks like they have a jump start on things in their latest online post.

90 Day Fiance: Jenny Slatten and Sumit Get Into Their Groove

Jenny and Sumit’s 90 Day Fiance journey was all about their love for each other and making a life together. Now that Jenny is with the man of her dreams in his native country, it looks as if they’d settled in nicely.

They’re not posting those cooking dinner together photos that many of the 90 Day Fiance couples post. They don’t share any kicking back together videos of the two of them watching TV either. No, it looks like Jenny and Sumit are into another hobby. 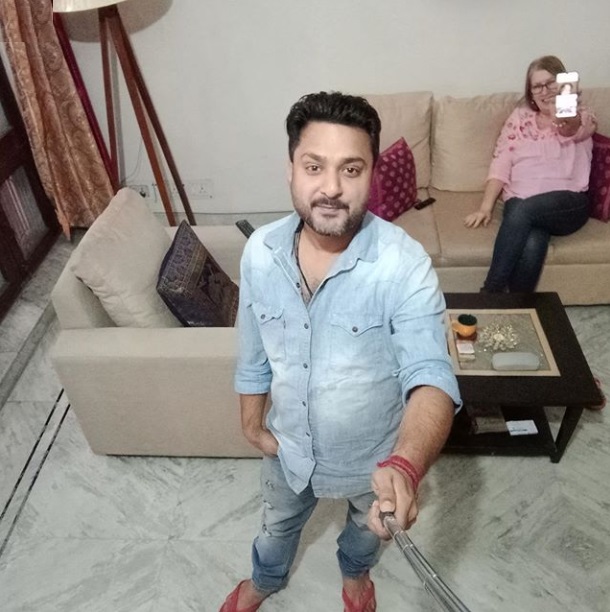 Check out the couple above who look totally happy and content at home in their living room. It seems like they have a new hobby which takes advantage of all the aspects of their new fame.

One For Input The Other… Output

They say couples need to find things in common in order to create a happy union. Sumit and Jenny aren’t hiking, fishing, or even flying kites together as a hobby. No, this 90 Day Fiance couple seem to explore their fame.

It looks like they got this input-output-thing down to a science. As Sumit extends his arm’s length with a selfie stick, he’s catching shots for their thousands of 90 Day Fiance followers. 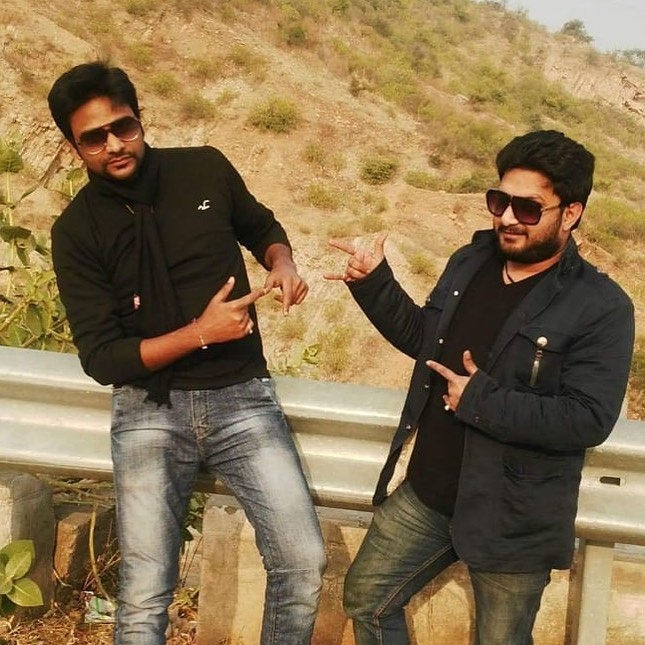 Jenny is at the other end of this technology event at the Jenny-Sumit household. She’s showing what she picks up on the screen of her cell phone. She’s possibly demonstrating a blurb about them online.

90 Day Fiance: Somebody’s Got to Do It

Sumit stands with one hip slightly tilted back as he extends the distance of the camera lens with that stick. He does this so nonchalantly that you might think he was born with that selfie stick in his hand.

Then there’s Jenny, who is grinning ear to ear sharing something she pulled up on her screen. She looks ecstatically happy in this pose. It appears Sumit took the photo by using that selfie stick he seems so proud of. 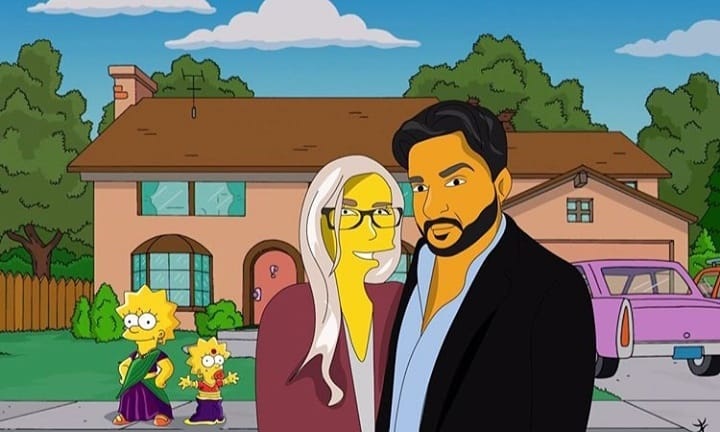 This couple struggled through some rocky times and while Jenny still questions Sumit on some of the things he says, it looks like they’re working it out. Hey, they even look good in the land of the Simpsons.

So, today it looks like this very happy couple joined together in a hobby that centers on their fame. Not to mention they look dang good doing it. Jenny and Sumit look over-the-top happy as they give each other the gift of fame. Without one, there wouldn’t be the other on 90 Day Fiance.