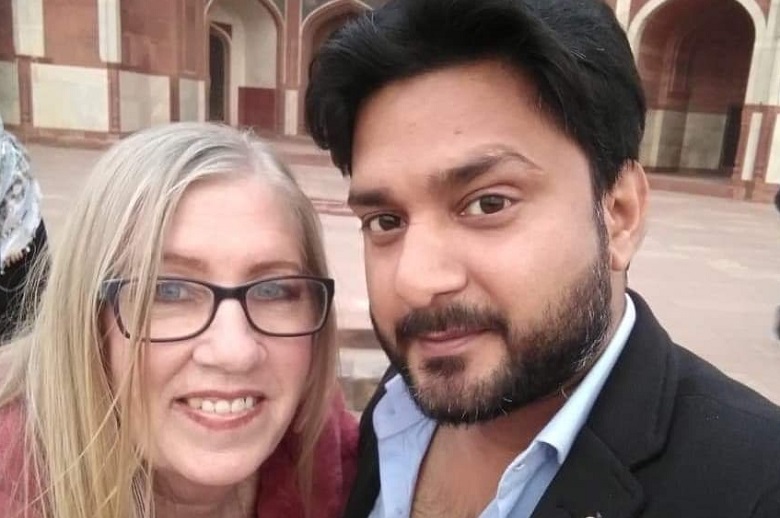 Sumit Singh and Jenny Slatten from 90 Day Fiance ride out the quarantine like the rest of the world but it looks like Sumit embraced his sexy side for the event. The 32-year-old reality show star from India and his 62-year-old wife may have three decades in age between them but it seems to work.

90 Day Fiance: Jenny Slatten and Sumit Singh Do It Again

This couple appeared on 90 Day Fiance: The Other Way after Jenny sold everything she owned and moved to India. Part of the entertainment of this reality series and the spinoffs that followed is watching the first face to face meetings.

Many of the 90 Day Fiance cast members embellished things about their lives. Whether it be age, weight, money, or even their name, some have gone way overboard by role-playing someone they’re not online.

That first meeting often offers a rude awakening to one party of the long-distance love interest and even sometimes both. After months and even years of an online relationship, that first face to face meeting can offer quite the surprise.

That brings you to Sumit, as this 90 Day Fiance celeb catfished Jenny by first using someone else’s pictures online. 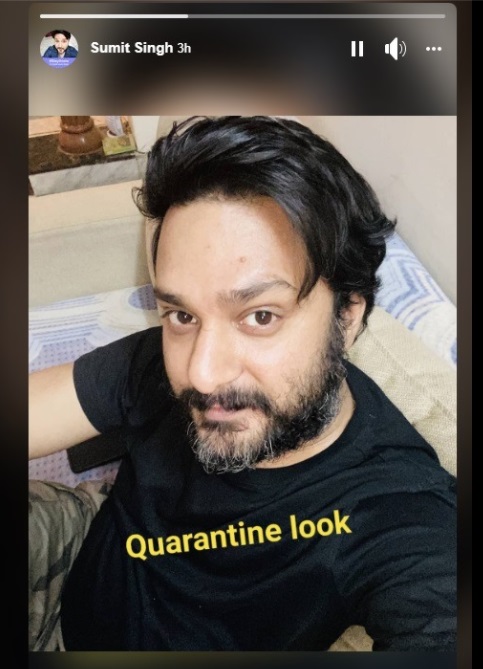 Older, Younger – Pretty, Handsome or Not?

It was a rough start for Jenny, finding out the face of the man she thought she loved wasn’t Sumit’s face after all. Still, she worked through it as it was Sumit she courted online for more than five years.

For Jenny, it wasn’t the photo switcharoo that became her main problem. No, this minor problem didn’t compare to the reality that awaited her in Sumit’s world. But first, she sold everything she owned, quit her job, and left her family behind to go to India. There she planned to start a life with Sumit.

That came to a screeching halt once Jenny found out Sumit was in an arranged marriage. She thought his family knew she was coming but Sumit never told his family about her.

Jenny and Sumit return in the new season of 90 Day Fiance: The Other Way, which premieres Monday, June 8 at 8 pm ET on TLC. This season the couple plans out their future together again, although it’s still not smooth sailing.

Once again their marriage plans run into roadblocks. Sumit’s mother is in tears on the season’s preview clips. She tells him he’s abandoning his family for Jenny. Furthermore, she’ll never accept Jenny as part of the family, she says to Sumit. His father describes his relationship with Jenny as “odd” and he won’t go along with it as well. 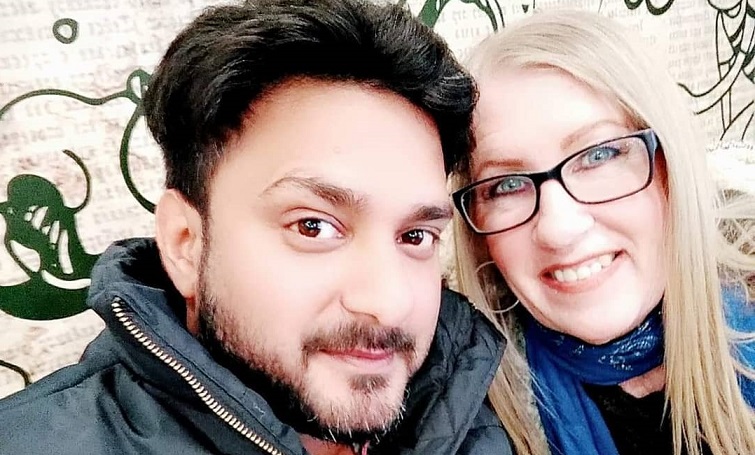 Sumit breaks down in tears and tells his parents he was dying without Jenny by his side. He also tells his mother how much he loves his American girlfriend. It looks like Jenny has another bumpy ride this season.