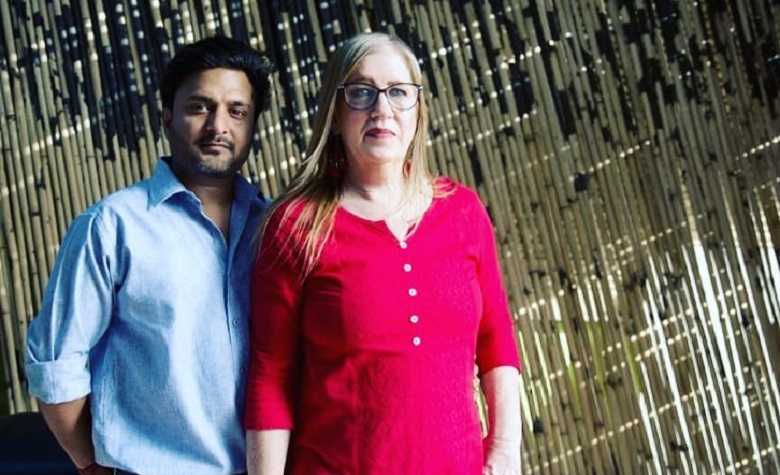 Jenny Slatten endured a lot for her 90 Day Fiance: The Other Way romance and despite a huge letdown from Sumit she’s giving it a second chance. Long-distance love is the only kind of love Jenny knew for eight years.

But she’s about to go back to the real thing and be with Sumit in India… again. She’s giving him a second chance and she hopes there’s wedded bliss at the end of this journey.

Thanks to 90 Day Fiance, she finally met Sumit face to face on his own turf. Although, she found out things that she couldn’t ignore. It seems Sumit forget to mention he was married. But Sumit promises there’s a fix for that and Jenny agreed to come back to India as Sumit claims he’ll file for divorce.

That was then and this is now. So if Sumit’s arranged marriage to another woman didn’t deter Jenny, probably nothing will. Jenny returned home with a broken heart on the last 90 Day Fiance: The Other Way. Apparently her love for Sumit is stronger than her anger over what he neglected to tell her.

Monday night, June 1, a new season of 90 Day Fiance: The Other Way premieres. Fans will see Jenny headed back to India to give her TLC reality star partner another chance. In a recent interview with the TV Insider, Jenny said she really likes living in India.

So, Jenny left her Palm Springs, home behind for the second time and moved to India. She said during the interview that despite the arranged marriage, she and Sumit never broke up. Yes, she left after finding out he was married but she also had to leave due to the visa stipulations. 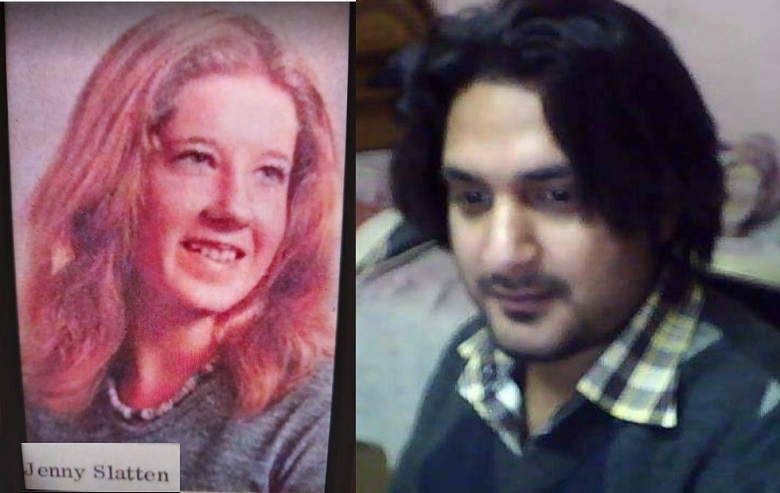 Now she’s back in India for her second season of 90 Day Fiance. Sumit’s family apparently hasn’t warmed up to the idea of Jenny just yet. But she’s hoping that will change in the future.

Recently some old photos of both Jenny and Sumit surfaced online and you might not recognize the two. They look like high school kids in the photos above.

When Jenny made the decision to go back to India, one of the things she wanted was Sumit to let his parents know she’s coming back. If you want to see Sumit squirm watch the video below.

He tells Jenny his parents know. She calls her 90 Day Fiance partner’s bluff and demands that he ask his parents into the room so they can talk about it. She wants to make sure so Jenny wants Sumit to put his parents on this video call as well.

It’s easy to see that Sumit wasn’t ready for that request from Jenny. But he tells her to give him a few minutes and he will see if they would step into the room. While Jenny waits and waits, no one, including Sumit comes back to the screen.

Does he get his parents to talk with Jenny? The video cuts out before anyone comes back. 90 Day Fiance viewers will see the outcome in the new season of The Other Way.

Whether Sumit is able to produce his parents on that screen or not, Jenny does fly back to him. It looks like Jenny and Sumit give 90 Day Fiance another round in his native land again. The Other Way premieres Monday night at 8 pm EST on TLC.