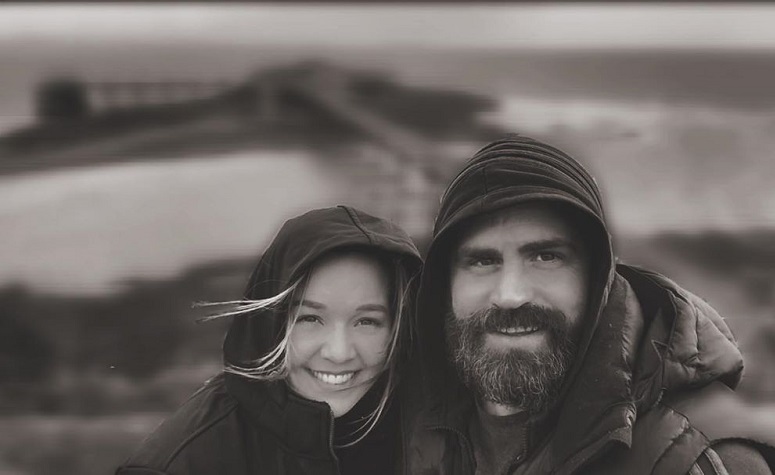 Who needs 90 Day Fiance? Certainly, not Jon Walters and Rachel Bear Walters and they prove it as they Shoot the Breeze over some hot topics today. They created a new Youtube show and it’s entertaining from beginning to end.

Already after a couple of segments, you learn there’s much more to this fan-favorite 90 Day Fiance couple than sharing a love affair most people can only dream about.

The popular TLC reality series spawns quite a bit of interesting couples. But you probably won’t find any as genuine as this British hunk and American beauty. This married couple, who make the best of their long-distance relationship, recently got creative and did their own spinoff on YouTube. 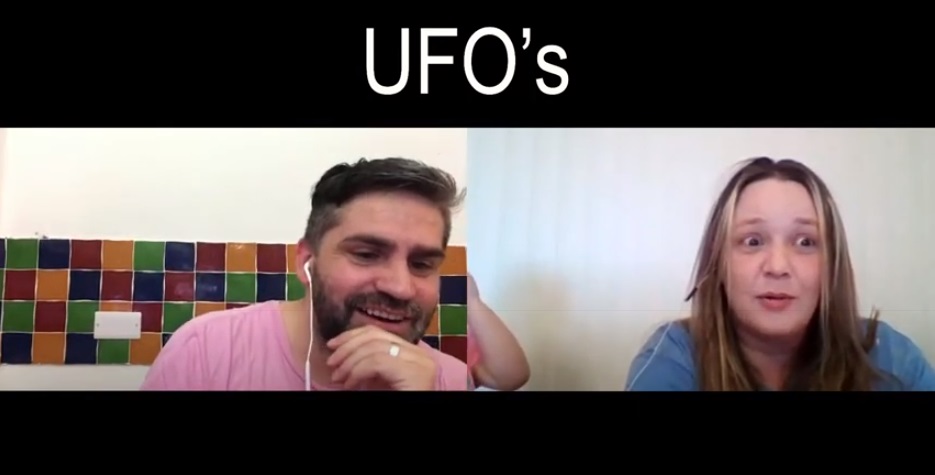 It’s amazing how much information about Mr. and Mrs. Walters stayed hidden on TLC. One of the first things you notice is that Jon Walters is one intelligent guy. Rachel’s intellect surfaced now and then on the TLC reality series. But she’s much smarter than the Rachel Bear Walters conveyed on 90 Day Fiance.

Their first Shoot the Breeze discussed the topic of ghosts. They’ve explored the topic of using animals for testing and UFOs. Rachel believes in both UFOs and ghosts. Jon is more skeptical and questions everything from both a scientific angle and a common-sense angle.

Watching the two 90 Day Fiance couple together is priceless. From time to time they have a guest star who is also priceless…. that would be Lucy. This little girl refers to Jon as daddy and she is definitely the apple of his eye.

This he said, she said, series is hysterical. Their sense of humor is hilarious. During the UFO show, Rachel has to go “pee” and needs to excuse herself. Jon said if she’s gone too long then he’ll know it was number two. She comes back quickly and picks right up on the conversation.

Along with talking out the topics, this husband and wife team are fun to watch as they interact. They appear to have a lot in common.

Rachel makes the case that a more intelligent species than us on earth may exist on another planet. She’s got a point. Rachel claims you have to put a warning label on paint – “do not eat” so maybe we’re not the most brilliant species in the universe. Jon believes in UFOs but he doesn’t believe aliens have visited this world. He’s not keen on believing in alien abductions.

But he does say with the size of the universe he believes there’s life out there somewhere. It is amazing how knowledgeable he is in history. He is also very well-read about the US.

Whether on the screen of 90 Day Fiance or on Youtube for Shoot the Breeze, these two are a hit.