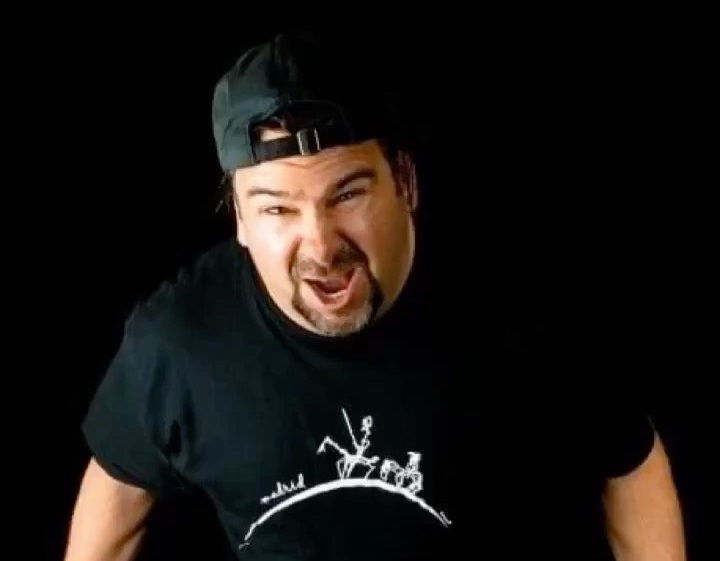 Big Ed from 90 Day Fiance is accused of turning stomachs online today but it looks like he’s found a way to rake in the bucks for this disturbing behavior. ‘For God’s sake put on a shirt’, begs one fan. More than a few fans of this TLC reality show want him to know he’s not funny.

It seems Big Ed is desperate to keep his name in headlines and his behavior is “disgusting” according to a few fans. He’s like that kid in school who will do anything for a laugh so kids line up with dirt and worms for him to eat.

Ed appears like a grownup version of that kid. The online comments register loud and clear. This 90 Day Fiance alum is not at all funny. Yet he seems to think he’s a comedian.

You could almost feel sorry for him but once you see what he’s really doing, you won’t waste a drop of sympathy on this guy. It’s almost as if he’s trying to make himself look foolish.

As 90 Day Fiance followers point out, he’s using what little fame he has left to shade Rose with his sickening posts. Through it all, he attempts comedy. But instead, you might find yourself almost embarrassed for this guy from the popular TLC reality series. Fans are quick to point out – he’s just not funny.

Big Ed continues to get all he can out of his fame and he does this using Rose as well. Fans from 90 Day Fiance know that Rose threw him under the bus and then backed over him again a few times. Many viewers applauded her for doing this.

Apparently, what fans see Ed doing online today were the antics Rose got to see for that short time they were together. She couldn’t run fast enough away from Ed to please the 90 Day Fiance audience.

But it looks like Big Ed sees himself as a guy qualified to offer dating advice. It seems he has his hand in many different things today but dating advice might be asking too much out of his skill set.

90 Day Fiance: Bankroll Must Be Huge

As insipid as Big Ed gets, this 90 Day Fiance cast member is rolling in the dough. His fame seemed to award him a few side gigs of promoting products.  Now he even has a designer line of products of his own.

From mugs to hats and stickers to flip flops, Ed plastered his logo on them. Now they are for sale at a marked-up price. So you can own something from this guy who is attempting to keep his name in the headlines. 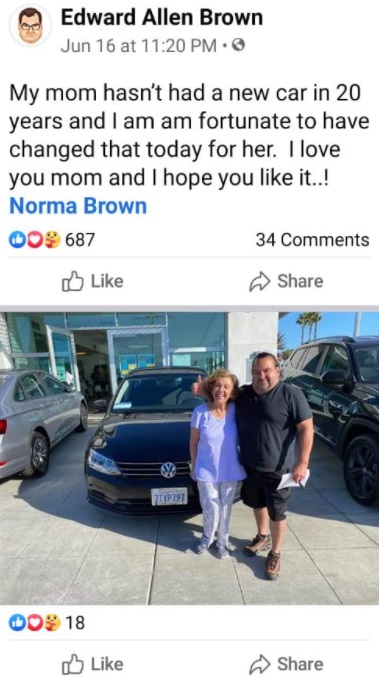 It looks like something pans out moneywise for the man with only one series of 90 Day Fiance under his belt. He just brought himself a new car and now he proudly displays the new car he purchased for his mother. Well, it looks like Big Ed plans to hang around for a while and sing his own praises to the online world.