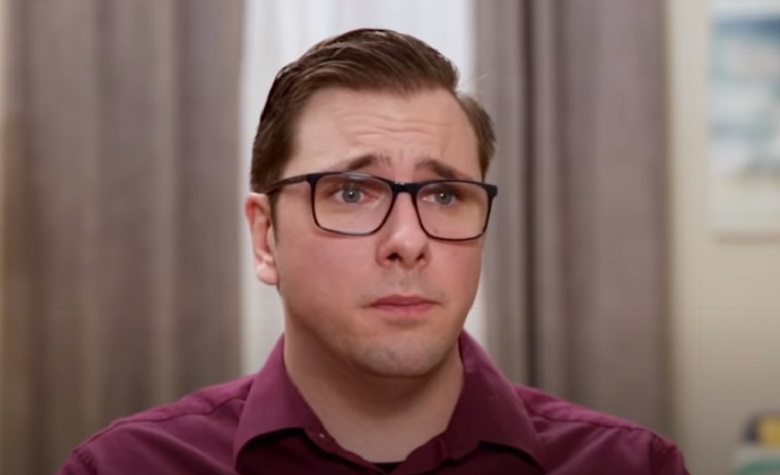 90 Day Fiance: Happily Ever After – Hindsight Regrets for Colt Johnson and Larissa Lima?

Surprisingly, no drama ensued or hard feelings surfaced as these two talked about each other on separate occasions. This 90 Day Fiance couple seems to be on the same wavelength for once.

It sounds like they both miss each other to some degree. Even they’ve even softened their previous blows to one another. Instead of Colt calling her nasty names, he saw her differently today. She wasn’t selfish and greedy. No, according to Colt Johnson her expectations were just high.

Larissa watched as Jess Carolina, Colt’s new girlfriend on this season, was in a place she’d like to be – with Colt. It seems Larissa faces some heart pings today in real-time. 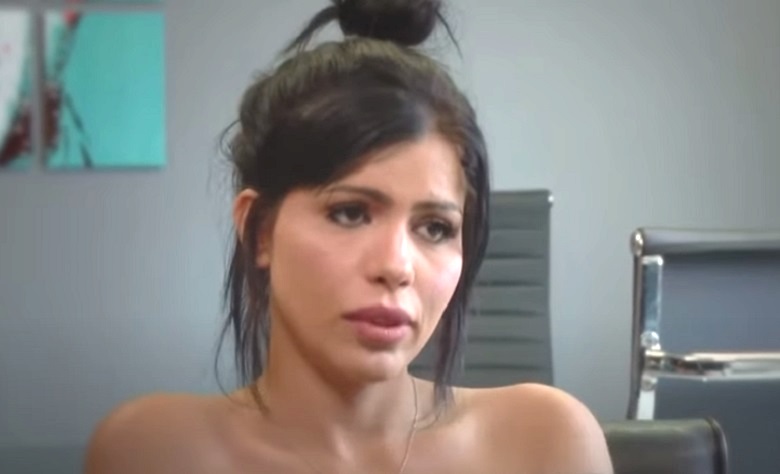 She watched how Colt Johnson has moved on with Jess on the new 90 Day Fiance: Happily Ever After season. This popped up some regrets for the Brazilian beauty.

As the episodes start to roll out, Larissa has a hard time watching Colt with Jess. She believes “it could have been me” or at least that’s what she says during an interview.

Larissa isn’t letting Colt go even though she said she won’t be talking about him on the series going forward. Still, she had a little fun trolling her ex on a TikTok video. The passion these two shared, both good and bad, just doesn’t seem to fade away.

Not Me – It Was Other People

As far as Larissa is concerned, other people surrounded them with drama and did not want them together. Colt’s take on the demise of their 90 Day Fiance love affair that resulted in marriage was different from Larissa.

Colt explained how his ex-wife had big expectations when coming to America and some of them he just couldn’t meet. Fans saw this within minutes of Larissa landing in Vegas. It started with the $20 flowers at the airport. Still, both agreed they shared some amazing times together.

Mother Debbie attended the interview with Colt and she set the story straight when Colt veered off the beaten path. Her son had a tendency to smooth things over a bit but she was there to remind him of just how bad it was.

Mother Debbie Johnson ended the interview with no hard feelings for her ex-daughter-in-law. But at the same time, she didn’t seem as soft as Colt was when talking about Larissa.

She saw her son as an “emotional mess” as his 90 Day Fiance gig with Larissa unfolded then worked it’s way to its demise. Colt was so worried about his mother that when he flew to Chicago to meet Jess in person for the first time, he told his mom a fib.

He said he was visiting a friend instead. He didn’t dare say he was meeting another Brazilian beauty as a possible love interest. Jess lives in Chicago where she works as an Aupair, but she’s from Brazil.

Colt was fearful of telling his mom Jess Caroline is not only another long-distance love but another Brazilian beauty as well. He also feared his mom would see shades of Larissa days.

These interviews, which were done in real-time, seem to suggest regrets for both these 90 Day Fiance cast members.  Both Larissa and Colt sound as if they both still may harbor feelings for each other.