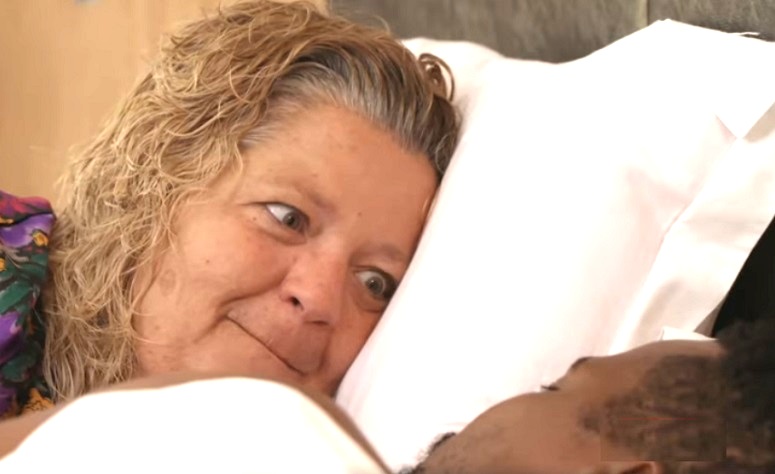 Baby Girl Lisa Hamme is this 90 Day Fiance: Before the 90 Day season’s gift that keeps giving when it comes to over-the-top drama. It looks like she’s really done it this time, as her Nigerian husband Usman Umar goes public to condemn her actions.

In a recent interview, Baby Girl Lisa made it clear that she’s done with her 90 Day Fiance partner, who’s also her husband. This interview seemed more like a ploy to gain sympathy to some fans of the show. She called Usman a romance scammer and belittled the man she married less than a year ago.

While Lisa’s dramatics aren’t anything new to the 90 Day Fiance followers, this time she went too far. Not only for the fans but for her husband as well. Baby Girl Lisa suffered a tragedy many years ago. She gave birth to a stillborn baby. This is a horrific event for any mother and any set of parents. 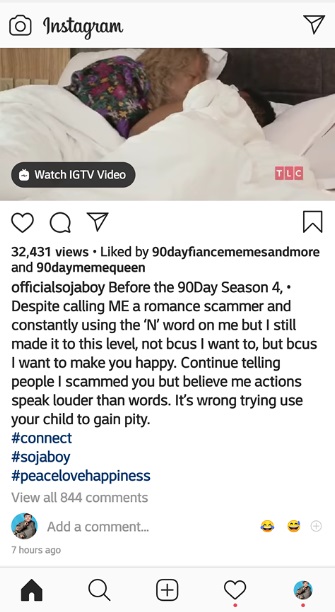 This is an event of unbelievable sadness for parents and it’s not a topic of conversation to be taken lightly. So when Lisa brought up the death of her daughter, her stillborn baby, back in 2007, fans of TLC series cringed. Many of the viewers also suggested that Lisa attempted to get sympathy by mentioning this.

Using Horrendous Event to Get Pity

It seems that Usman saw the sympathy or “pity” card being played by Baby Girl Lisa as well. So he posted a public scolding of his 90 Day Fiance bride. This husband from Nigeria writes how it is wrong to use this event to get “pity”.

Lisa mentioned her stillborn daughter while slamming Usmar for saying she tried to hang herself over him. This extremely uncomfortable and inappropriate conversation sickened the fans as well as Usman. 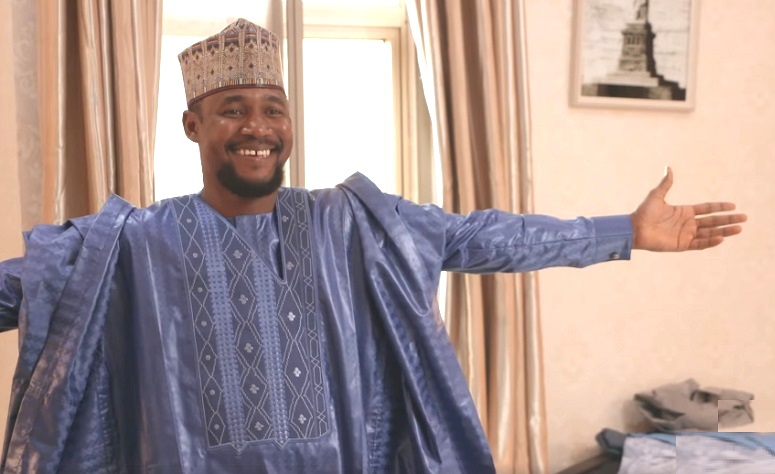 This husband seemed upset and he had a few more things to say after his bride slammed him on that video. This included “actions speak louder than words”. He did this after Lisa informed the 90 Day Fiance viewers of Usman using her in a romance scam.

90 Day Fiance has themselves another Darcey Silva, a breakout star that leaves a wake of jaws dropped wherever she goes. Baby Girl Lisa did say that she was planning to do another 90 Day Fiance  – The Other Way. But for her to do that show she has to have Usman as her husband. But it seems they’ve split.

Will TLC spin a story for Baby Girl Lisa, as they did for Darcey? If you remember, Darcey conveniently had Tom Brooks tucked away in the UK. While they communicated for a few years, love couldn’t blossom because she had Jesse Meester and Tom was in another relationship at the time.

The big day is here! Despite the arguments, Lisa and Usman are ready to make their love official. See it tomorrow at 8/7c on #90DayFiance: Before the 90 Days.

Then the two magically parted ways from their partners and Tom became Darcey’s new prospect of a husband. Back several seasons ago when Ricky Reyes was stood up by his long-distance love interest on 90 Day Fiance, out came Ximena Parra. This TLC show seems to work magic when finding a quick replacement for love gone bad.

Ricky had been romancing two girls at one time from the same country, so it appeared he had a spare he could call. His 15-minutes of fame was saved by Ximena, who became a breakout star for her gentle kindness and honesty. Fans fell in love with Ximena, who they felt was just too good for Ricky.

So what will happen with Baby Girl Lisa? Will they get her back with her husband or do they have a new potential love interest waiting in the wings? While many fans look at Lisa in disgust for her behaviors, some viewers even want her off the show.

But… TLC has a winner in Lisa for the ratings and this usually means a guarantee of employment for that show.

’90 Day Fiance’: Yara Zaya Shares Mylah Can Now Shop By Herself
Queen Elizabeth & Corgis At Risk Of Wolf Or Bear Encounter
‘Counting On’: Jill & Family Unwind With ‘Therapy’ After Stressful Week
‘Sister Wives’: What Are The Browns’ Financial Plans After The Show?
‘Sister Wives’: Fans Think Janelle Brown Is Holding Back Her Anger