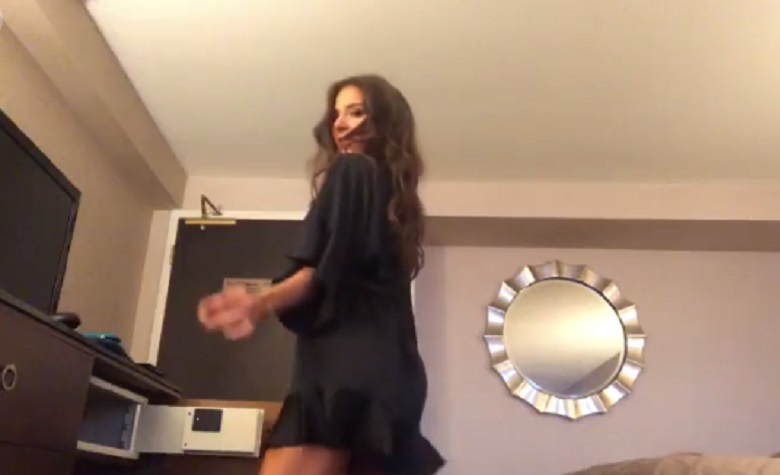 90 Day Fiance star Anfisa Nava has squeezed that 15 minutes of fame to make sure that every drop of attention comes her way. Now that Anfisa’s husband Jorge Nava is out of prison and slimmed-down, Anifisa decided to share her own transformation.

A while back Jorge Nava revealed his dramatic weight loss from prison. When he released a photo of himself in his orange jumpsuit, 90 Day Fiance fans were stunned by the transformation. While he’s out and enjoying his freedom, his estranged wife has a change of her own to share.

Now that Jorge is a free man, he’s pursuing a divorce from his 90 Day Fiance partner. But it doesn’t look like that makes too much difference to Anfisa Nava as she concentrates on enhancing her face today. The Blast reports Anifisa “use her free lockdown time to get some work done on her face”. 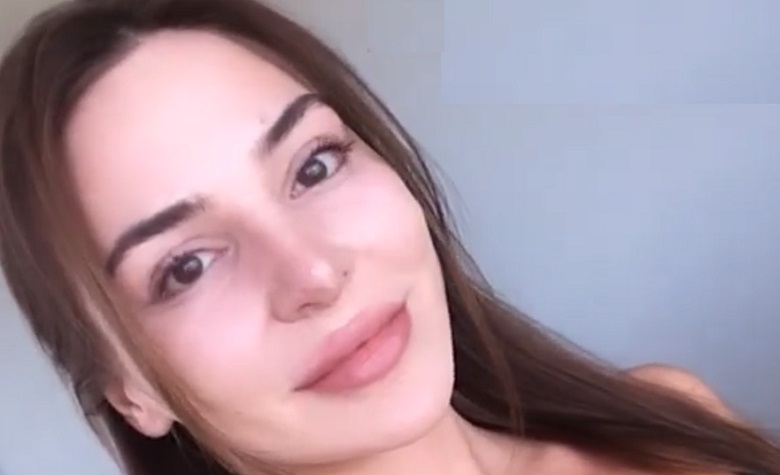 So, Anfisa Nava got online and showed off the work she just had done, which includes her lips. She said:

“About my lips – last time I had fillers was in April 2016, then in 2018 I had it all dissolved because I didn’t like the result. Last week I decided to get them done again. I had one syringe of Restyline Kysse instead of Juvederm that I used to get and I’m loving it!”

It sounds like she’s promoting this product so just maybe there’s more to this than meets the eye – or her lips in this case. A new spokesperson job perhaps?

Jorge stunned the 90 Day Fiance world after dropping 128 pounds. But he also gained a new outlook on life as well. He claims that while he was in prison, he credits Tony Robbins for saving his life.

So it looks like both estranged husband and wife have a way of seeping into headlines today. Anfisa shares her face transformation and Jorge shares his life transformation.

It looks like Anfisa’s fame awarded her over 700 K in Instagram followers, so she has plenty of people to share her new look with. In comparison, her soon-to-be-ex, he didn’t gather as many. He comes in with much less – not even 200k for a following.

90 Day Fiance: Even as a Kid She Liked Attention?

The 90 Day Fiance celeb recently shared a photo of herself as a kid, which is seen above. Anfisa did admit she was spoiled back then as she” always got her way”.

It's so 👏🏻 damn 👏🏻 hard 👏🏻 to stay fit during quarantine! I'm very proud to have been able to not just stay in shape but even make improvements without having a lot of equipment! ⁣ ⁣ On June 1 I'm launching my app where I will share with you my home workout program that helps me keep my body on point! 👙 You get first month for only $1! 💰 In addition, you are going to have access to a nutrition guide and helpful tips from me. It is suitable for any level of fitness, from beginners to advanced. You can sign up to be notified about the launch by going to the link in my bio! 💜

Her Instagram page certainly tells the story of a woman who isn’t shy. Anfisa seems very proud of her physical looks as she shares her many photos.

Some of her pictures, like the post above, Anfisa is scantily dressed in a string bikini. She doesn’t seem particularly worried about getting her face in the shot above, it seems her sculpted body is what she wants her followers to see.