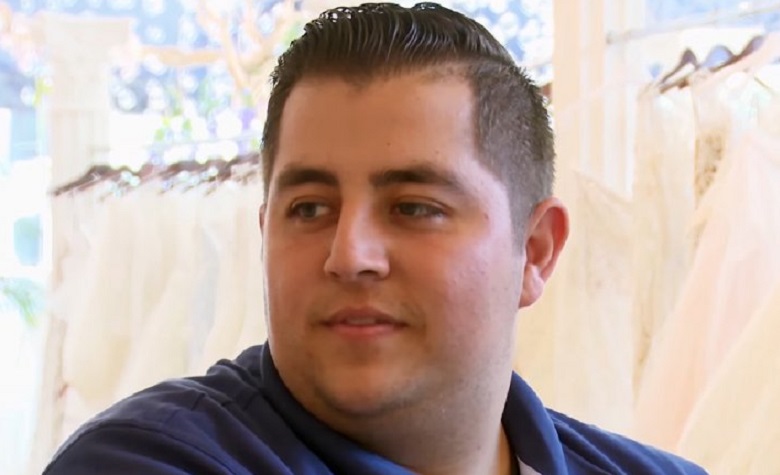 Jorge Nava reveals he’s about to go through a divorce with his 90 Day Fiance wife, Anfisa Arkhipchenko after one picture caused the two to split. It appears the much slimmer Jorge believes it was one photo that did it. The picture seemed to put Anfisa in gear to sever her ties while he’s in jail, according to Jorge.

90 Day Fiance – Jorge Nava Got Too Much Attention

While the 90 Day Fiance celeb is in jail today, he won’t be for much longer. His two-and-a-half-year sentence was just knocked back. Instead of an August release, he gets out next month.

Now when the much slimmer version of this 90 Day Fiance star hits the outside world, he’ll be a free man. Although his divorce may take a while, there’s no reason he can’t consider himself single. Hey, his wife took the liberty of sharing her new love interest around town. So, it looks like he too can play the field.

Hey everyone, so glad to be on Instagram now to be able to connect with you guys! Praying for everyone that’s being affected by the Coronavirus. I know it’s a tough time for everyone right now. And we’re all going through it. We just have to stay strong and positive and together we will get through it. Stay healthy, stay safe out there. Can’t wait to be with you guys again soon! #tlc #90dayfiance #TMZ #Coronavirus #covid_19 #enews #staytuned #nava #jorgenava

So – what picture caused Jorge’s bodybuilder wife to cut ties with him? It’s the one above. First of all, Jorge looks a lot different than when he first heard the clanging metal of his cell door close for the first time.

While incarcerated, he lost a whopping 128 pounds. That works out to be about the size of a small adult worth of weight that he shed.

When Jorge Nava posted that picture of himself online, this made his wife Anfisa jealous, he reports. After that photo made the rounds on social media, Jorge got a lot of attention online. He claims his wife didn’t like that at all.

It’s that attention that made his wife jealous, reports Jorge. That picture of a much smaller Jorge in an orange jumpsuit is at the root of his breakup claims the soon-to-be-released convict.

The California native said that it was the day after he posted that picture of him showing his massive weight loss, that she called it off. He claims that Anfisa told him it was over. He believes she did so because she didn’t like the attention he got from that photo.

But the 90 Day Fiance alum does admit it wasn’t going so well between the two of them before that picture posted. On March 31, Jorge posted the first picture of his slimmed-down self in that orange jumpsuit.

It was the day after that Anfisa blocked his phone calls and basically ignored him. So, Jorge plans to file for divorce when out of prison. That’s only weeks, not months away.