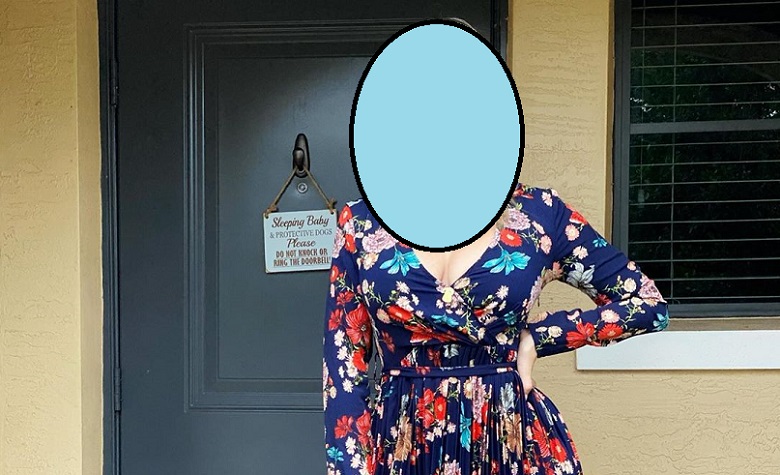 The 90 Day Fiance franchise with all its spinoffs spawned a number of instant celebrities who attempt to get all they can out of this sudden fame.  It seems that with each new season of one of the several 90 Day Fiance series there’s at least one celebrity who won’t let go of that fame.

Some of these 90 Day Fiance stars won’t stop at anything to get the attention they need to stay in the headlines. Then there are a few celebrities that get more than one ride on the TLC series.

One of the 90 Day Fiance frequent fliers is Darcey Silva. Her bouts of crying continue to pull in the fans and followers on Instagram. While she’s amassed hundreds of thousands of followers, 793K, to be exact, she’s still not the top dog with numbers. 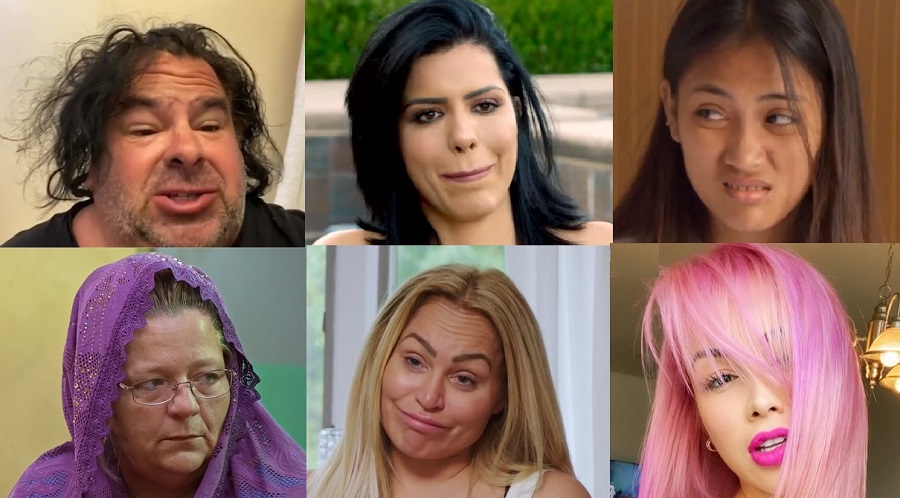 Darcey’s original partner on the show has less than half of the Instagram followers than she does. Jesse Meester has 320K followers on his account. Her second-time-around love interest, Tom Brooks, sits with 252K. So, latching on to Darcey pretty much guaranteed at least a few hundred thousand followers.

One of the newest 90 Day Fiance celebs to break out in headlines happens to be Big Ed. He’s already amassed 368K followers on Instagram. So, while he’s well on his way he is far from the top number of followers.

An even bigger surprise is the number of followers his partner on the show gathered so far. That’s Rose Vega, who sits with 447K followers.

This seems to say something about the fans supporting the underdog. Many fans believe Big Ed used Rose and treated her horribly. She’s surpassed Ed in leaps and bounds with Instagram followers. 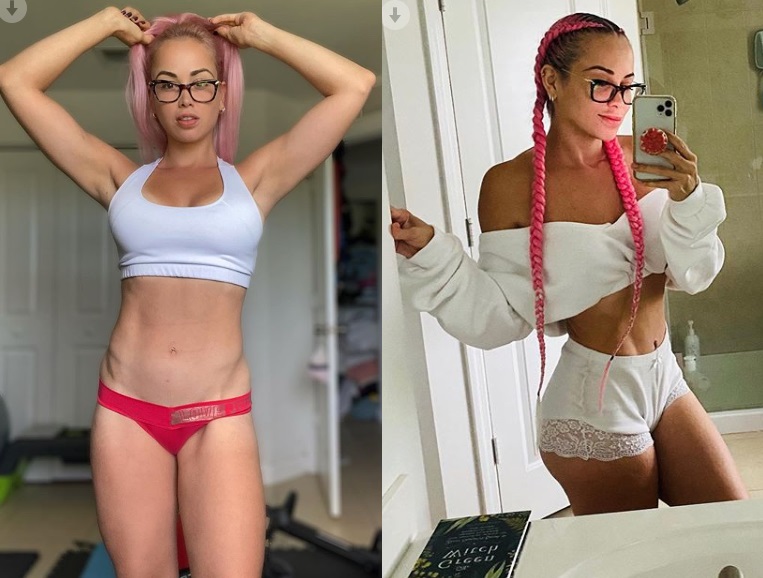 Then there’s Larissa Lima, who might quite possibly be the one 90 Day Fiance star who caused the most chaos. She and her ex-husband Colt Johnson didn’t go away.

The two are slated to star in the new season of Happily Ever After debuting in June despite their divorce. Larissa, who still makes headlines frequently has 422K Instagram followers.

In comparison, Colt has a measly 143K following him. His sweet mom, Mother Debbie Johnson has less than 50K in followers even though she’s a fan favorite from the show. She has 47.5K people following her today on Instagram.

But one of the biggest shockers, who is just around the corner from 1 million followers, is Paola Mayfield. Her romance and marriage played out on 90 Day Fiance with Russ Mayfield. Russ pales in comparison to Paola when it comes to the numbers of Instagram followers. But still, he’s at an impressive 305K. 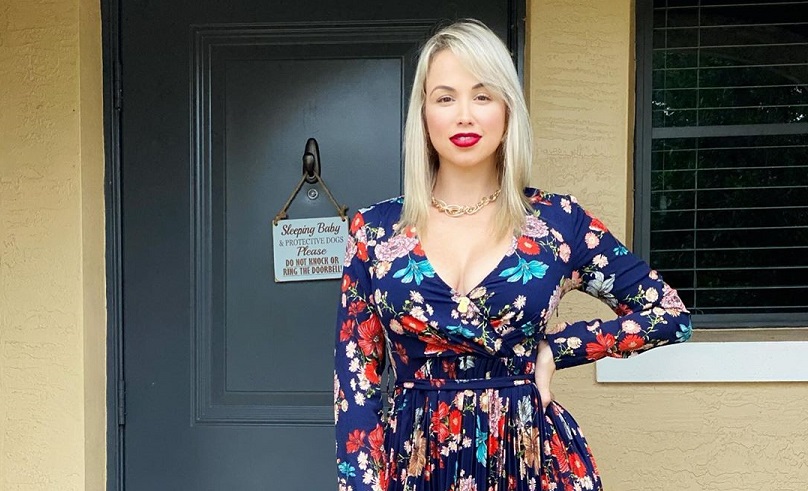 Today Paola has 947K followers on Instagram and if you glance through her page, you do see a lot of skin. Baby Girl Lisa is a popular character on the show this season but she only has 73.6K following her.

90 Day Fiance: Before the 90 Days airs new episodes Sunday at 8 pm EST on TLC.  Happily Ever After rolls out in June.