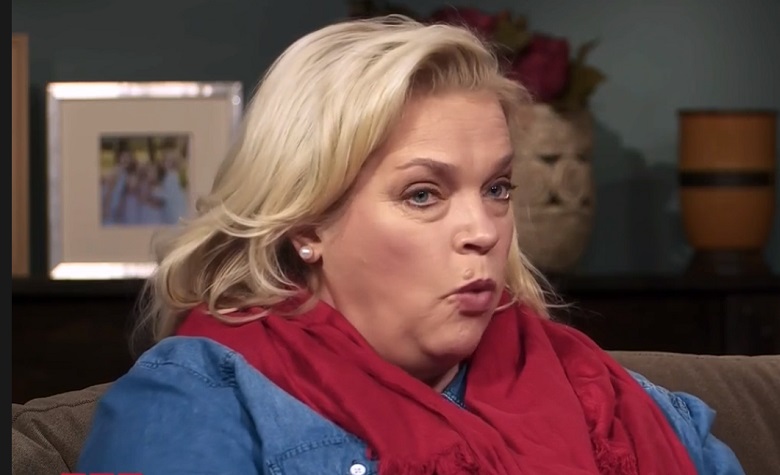 Sister Wives celeb Janelle Brown seems to be the one wife who keeps her feelings under wraps about Kody Brown in comparison to what her co-wives share. When it comes to social media posts, this Sister Wives mom appears a bit mysterious at times. But some fans appear to read between the lines of this fan-favorite wife.

Janelle Brown very rarely has a negative thing to say about Kody Brown, any of her co-wives, or even people in general for that matter. This is just one of the many reasons that Janelle has become the favorite Sister Wives spouse for many of the viewers.

When it comes to Kody Brown and romance, there are not too many terms of endearment coming from his second wife. Not on the show anyway. But if you look at her social media posts, it appears Janelle’s spent some time reminiscing in the last several months. She possibly had Kody in mind. 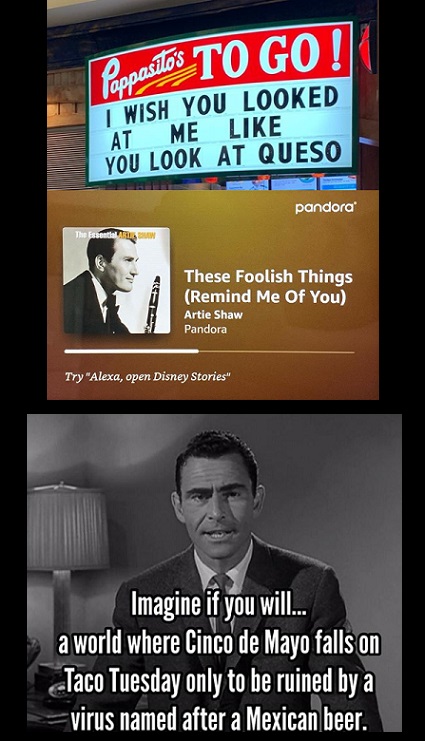 Janelle’s posts aren’t straight forward when it comes to the romance department. Although it does appear she does think about it from time to time. The other wives seemed to compete for Kody’s time and attention during the last Sister Wives season. But when it came to Janelle, she seemed to just step aside and take it all in.

In one scene, Kody shows up in North Carolina just in time for his daughter Maddie Brown Brush to give birth to her second child. Janelle had already been staying with Maddie for a while by that time. The night before, Janelle had been up with Maddie who was in labor, and Janelle was exhausted.

But because Janelle was exhausted, all she wanted was to get a good night’s sleep, so she opted to spend the night alone. Christine Brown was the only other Sister Wives spouse on this trip. So, it was almost as if she were the consolation prize.

But to Christine, she appeared ecstatic as if she won the jackpot.  Now that she got to share her hotel room with her husband, she looked at the camera and tagged this a “perk” of polygamy.

While Janelle isn’t someone who gushes about romance, she does appear to be a deep thinker. This Sister Wives partner posted a song on her Instagram page. It’s probably a song she likes but you can’t help wonder if it’s her way of thinking about Kody Brown in a romantic way. That’s instead of thinking of him like a “buddy” as Kody refers to her.

“These Foolish Things Remind Me of You” by Artie Shaw is the title of that song. Before Janelle Brown posted that tune, she took a picture of a sign at a restaurant. It said, “I wish you looked at me like you look at Queso.”

It was a cute saying but did this Sister Wives lady have Kody in mind when she posted this? Is this another subtle hint of Janelle’s mindset when it comes to Kody these days?

Well, it seems there’s no guesswork that comes along with Janelle’s most recent post. She’s posted a play on words using the Twilight Zone and compares it to what is going on in today’s world. That post appears above.

So, Janelle Brown may be the quiet wife when it comes to competing for Kody’s attention. But she might make up for it with her quiet unassuming posts that have a romantic flair to them. It’s easy to see why Janelle Brown is a favorite among the Sister Wives followers.

Her recent reveal of having surgery on her lip after she was diagnosed with skin cancer put Janelle in the headlines this week. Thankfully she is doing fine today.

Come back to Entertainment Chronicle for all your Sister Wives news.