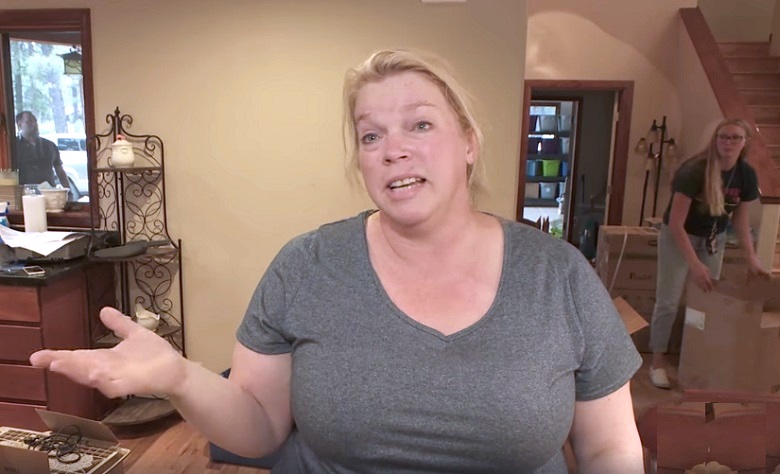 Sister Wives star Janelle Brown is one of those people who seldom have a negative word against anyone even if they do her wrong but that seemed to change. A simple question followed by a simple answer from Janelle Brown started a firestorm among the fans.

Sister Wives – Janelle Brown Steps Up and Is Heard

The way Janelle Brown worded this answer sounded like she threw shade over her Sister Wives co-wife, Robyn Brown. Or as Kody Brown refers to her – “Love”.

Fans caught the rather sickening sweet term of endearment that Kody Brown used several times this past season. But they also noticed he used this for Robyn and not the other wives. It seems Janelle was the wife fans cornered to answer why Kody only does this for only Robyn. 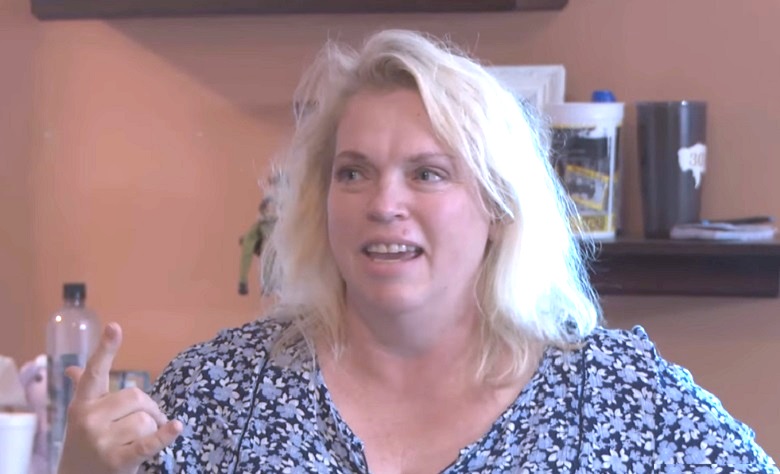 The word “Love” seems to be that term of endearment Kody saves for his youngest and last wife to join the Sister Wives plural marriage. Maybe it’s not the word “Love” so much as it is the change in his voice when he uses it. He seems to stir something uncomfortable from within when hearing this.

Kody Brown Has the Look of ‘Love’

This husband of four softens his voice along with relaxing his facial features as if he was talking to a baby when he calls Robyn – “love”. It doesn’t seem to impress Robyn in any way as she doesn’t even crack so much as a smile when he calls her this.

Sister Wives viewers don’t miss much, including the odd idiosyncrasies that Kody Brown demonstrates. This was one of them. So when Janelle Brown tweeted along with Sunday night’s episode, a fan asked her the question that sparked a firestorm.

Robyn and Kody hit a snag when their plural family's shared finances complicate their home purchase. See what happens next Sunday at 10/9c on #SisterWives.

Why does Kody Brown call Robyn “love” and not the other wives? Janelle tweeted an answer – and what an answer she gave. It looks like Janelle Brown might have thrown some shade Robyn Brown’s way. So when the fan asked why Robyn only gets this nickname from Kody Brown, Janelle Brown answered, “He calls me ‘sweetheart”.

If that was all Janelle Brown said then it would sound as if Kody had different terms of endearment for each wife. But Janelle didn’t leave it as a stand-alone statement. She added, “I wouldn’t want to be called ‘love”. Ouch… for Robyn.

Fans took this as a slam at the youngest wife from the Sister Wives clan.  Maybe Janelle just doesn’t like the sound of the word when used as a nickname. Just maybe she wasn’t referring to Robyn with her comment.

It looks like the theories run wild online as it appears Janelle might have some unknown dislike for Robyn. Or even possibly a distaste for Kody’s admiration of his last wife on board this plural marriage.