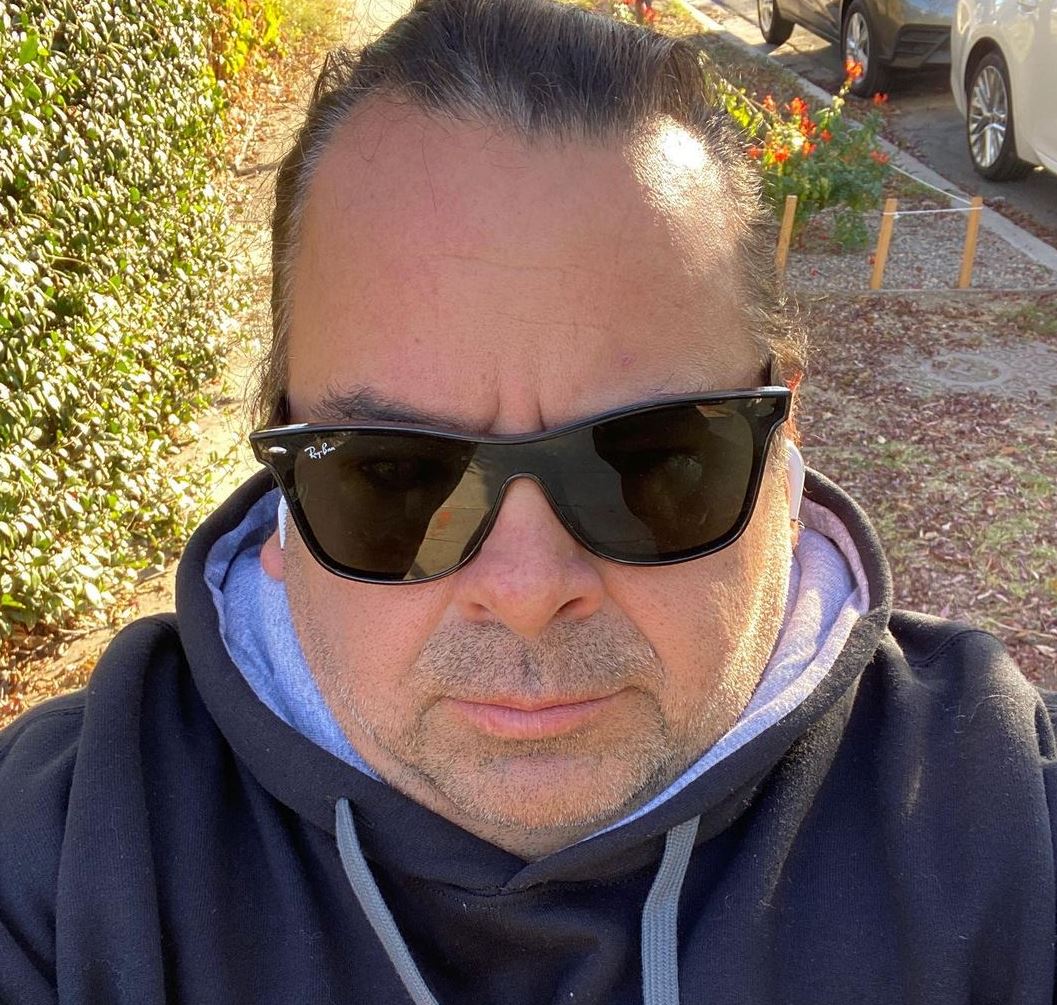 90 Day Fiance: Before the 90 Days star Ed Brown finally is in the Philippines with his online lady love Rosemarie. They have only known each other for only three short months. However, Ed has fallen in love with Rose. So, now he’s in her country seeing if they have the makings of a real relationship. He’s optimistic. In fact, he’s packed an engagement ring just in case.

But as the couple spends time together, Ed’s realizing that Rose and her family might not have the best intentions. Here’s what’s next for Big Ed and Rosemarie on this week’s episode of 90 Day Fiance: Before the 90 Days.

90 Day Fiance: Before the 90 Days couple Rose and Ed are spending time getting to know each other. On their first full day together, Rose takes Ed to the market. Big Ed is not used to the heat, humidity, and crowds. He’s sweating profusely. He is obviously a fish out of water.

Big Ed realized that his 90 Day Fiance girlfriend didn’t have proper pajamas. So, it is his mission to buy her something pretty to sleep in. Additionally, she wants him to buy some clothing that is more in line with what the other men wear in the Philippines. However while shopping, Rose makes Ed very uncomfortable. She has no issue grabbing money from Ed’s wallet without asking. Ed finds this behavior very inappropriate. He’s starting to get a bad feeling and red flags are popping up all around him.

90 Day Fiance: Before the 90 Days star Ed Brown is starting to think that Rosemarie might be using him. Just before he left for the Philippines, her sister hit him up for money. Additionally, she asked Ed not to tell Rose about their conversation. Ed said they can chat in person. However, he now wonders if Rose is in on a scam with her sister.

Many women from less developed countries seek out Americans to use for a green card. They have the belief that all Americans are rich. So, a man who looks like Big Ed is an easy target to get taken advantage of.  With the way, Rose just takes money from his wallet without asking and her sister asking him for money, Ed is getting a bad feeling that Rose isn’t in love with him but rather his money.

90 Day Fiance: Before the 90 Days fans question Rose’s motives. Its obvious Ed thinks he’s in love. However, it’s not so clear Rose loves Ed. Many feel she is in it just for the money. Recall even before meeting face to face, Ed sent Rose gifts totaling over $5000. Plus her sister hit him up for money. So Ed certainly should sleep with one eye open and two hands on his wallet.