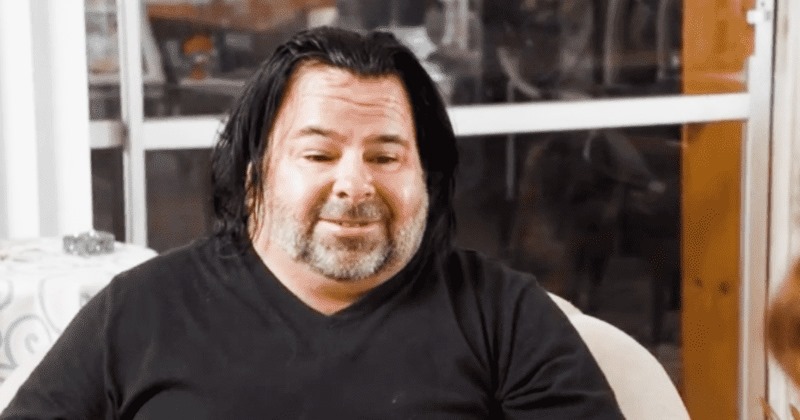 90 Day Fiance: Before the 90 Days new season is just a few weeks old and already Ed Brown is a fan favorite. He prefers to go by the self-given nickname of Big Ed. That is ironic being that he’s only 4’11” tall. However, with as many fans that adore him, there’s nearly as many who look to bully him. The newly minted reality star has had enough of fans who have body shamed him for his height and other physical characteristics. So, Big Ed addresses his haters. Sadly this isn’t the first time he’s had to deal with such cruelty.

90 Day Fiance: Before the 90 Days star Ed Brown recently opened up in an interview that many so-called fans of his hit TLC reality show have been less than kind to him about his appearance. So, he took the time to clear up some of his body issues. Ed has Klippel-Feil syndrome, a rare congenital condition that involves the fusion of any two of the seven bones in the neck. So that explains why his head and neck look the way they do. It’s a medical condition. To make an issue of it is just downright mean and ignorant. Yet the memes, posts, and comments on social media have been brutal. Thankfully Ed is able to take it in stride.

#90DayFiance’s Ed Brown, aka "Big Ed," is opening up about some of the cruel comments he's received online. https://t.co/eG0cUA7FQA

Additionally, Ed also has a bigger than normal chest cavity. Sadly that was something he was made fun of all his life as well. In fact, in high school, Ed was teased for years after getting his neck stuck in one of the work out machines. The not so funny running joke stayed with him way longer than his school years. So when the new season debuted he was warned not to read the comments online. But of course, Ed didn’t take that advice.

Not All Fans Were Cruel

90 Day Fiance: Before the 90 Days star Ed Brown got emotional when he was discussing his medical condition and subsequent online bullying. However, he admits that something very positive came out from him coming forward about his condition. A fan named Abe has the same syndrome. So Ed reached out to this fan and was able to offer advice. This fan wanted to give up on life and Ed was able to show him the light at the end of the tunnel. Thanks to Ed Brown’s journey on 90 Day Fiance a man’s life was saved. In many ways, Ed Brown is a hero and should be praised not shamed.