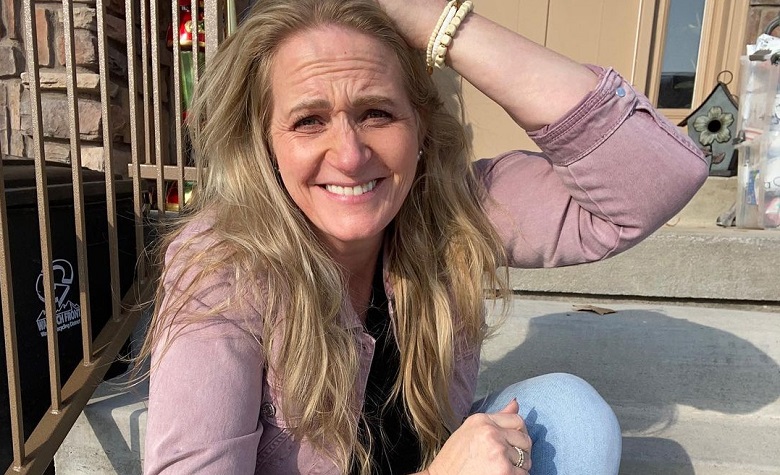 Sister Wives star Christine Brown has been keeping in touch with the fans lately. Most of the time, Christine shares incredible updates about her healthy lifestyle. She has also become an inspiration to many due to her transformation in recent years. Fans also think Christine has been glowing since leaving Kody Brown. Now, Christine is getting a lot of attention again after leveling up her workout routines.

Sister Wives fans shared their thoughts on Christine Brown’s latest clip on social media. Apparently, Christine shared a clip of herself adding new equipment to her workout routines. Fans are also praising Christine’s hard work and dedication to her weight loss journey. Some also said it’s a clear indication that Christine is now living her best life. Others also pointed out that Christine looks much younger today since leaving Kody Brown. “I’m so happy that you and Janelle got away from toxic Kody. You’re thriving now and it’s beautiful,” one person said. “Revenge bodies are the best!!! You go girl!” another person added.

Sister Wives star Christine Brown also took to social media to share a clip from her recent rock climbing day with her daughters, Truely Brown and Ysabel Brown. “We went rock climbing in Utah, just one of the many blessings I have from living so close to my kids,” Christine shared. Some also feel bad for Kody Brown for not being able to spend time with his kids. But fans doubt that Kody even cares for his children in Utah. Others also recalled the time when Kody asked for respect and an apology from Janelle Brown’s children, which is a clear indication of his questionable parenting.

Sister Wives fans are also praising Christine Brown for her efforts in taking care of her kids amid Kody Brown’s absence. According to some, Christine has clearly taken both roles as a mother and father to her kids. Many are also commending her efforts in helping Mykelti Padron with her twin sons, Archer and Ace. Aside from giving her children attention, Christine has been busy with her cooking show on social media.

There are also reports of a possible new season. But fans doubt that Kody will try to reconcile with his wives. Instead, some fans think it may feature the new lives of the wives after leaving Kody. What are your thoughts and what would you like to see when the show returns? Let us know in the comments below.