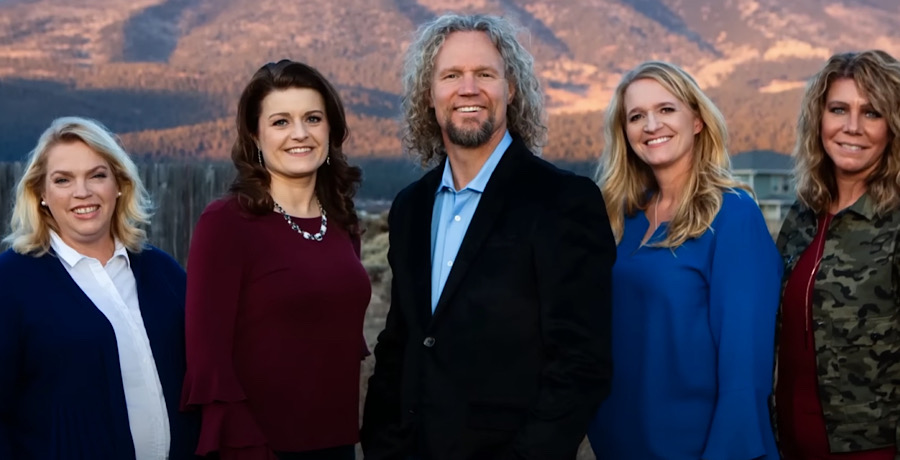 Sister Wives fans have been following some of Kody Brown’s wives since things fell apart in the plural family. Season 17 and the tell-all clearly didn’t end well for Kody and his wives. Janelle Brown, Christine Brown, and Meri Brown have decided to step away. At this point, Kody and his wives are now living peacefully. However, fans are starting to notice the strange projects of the other wives recently, especially Christine and Meri.

Sister Wives fans from Reddit shared their thoughts on some of the wives’ recent projects. According to some, it seems that Christine and Meri have been focusing on “paid” activities lately. “Now Christine Brown is charging $4.99 a month to get answers to questions viewers may have. Between Meri’s $4-6,000 retreats,” one person said. Some also said that Christine could’ve easily made her Q&As free to show appreciation for the fans. Meanwhile, fans are still baffled by the insane pricing of Meri’s retreat. It was also said that some of the clients won’t be able to sleep in Meri’s B&B at all despite the expensive fee.

The Kids Are Doing The Same Thing

Some of the Brown kids are also utilizing all the recent controversies of the plural family to make extra income. One of them is Sister Wives star Gwendlyn Brown, who’s been sharing her reaction videos about Season 17 on her YouTube channel. She also launched her own Patreon where she answers some of the most popular questions from the fans for a small price. Mylkelti Padron also did the same thing on her Patreon recently, and some believe that the other Brown kids may follow the same pattern soon.

At this point, Sister Wives star Janelle Brown is currently the only wife who hasn’t launched a “paid project.” She’s been focusing more on sharing her healthy lifestyle recently. She also impressed the fans after sharing that she added heavy lifting to her workout routines. It also appears that Janelle wasn’t to make a big name in Plexus by promoting the product more than Christine Brown is doing lately.

Meanwhile, Kody Brown and Robyn Brown remain silent on social media. Fans also think the two would no longer bother opening their accounts due to the criticisms they’ve been receiving in recent months. What are your thoughts? Do you want to see their lives online again? Let us know in the comments below.

‘Counting On’: Jinger Celebrates Release Of Book In NYC
‘Counting On’: James Shares Dangerous Activity No Duggar Has Done
’90 Day Fiance’: David Shares What He Relishes The Most In Thailand
‘Sister Wives’: Kody Slammed For Not Taking Own Advice In Latest Cameo
‘Sister Wives’: Should Christine Be An Advocate Against Polygamy?