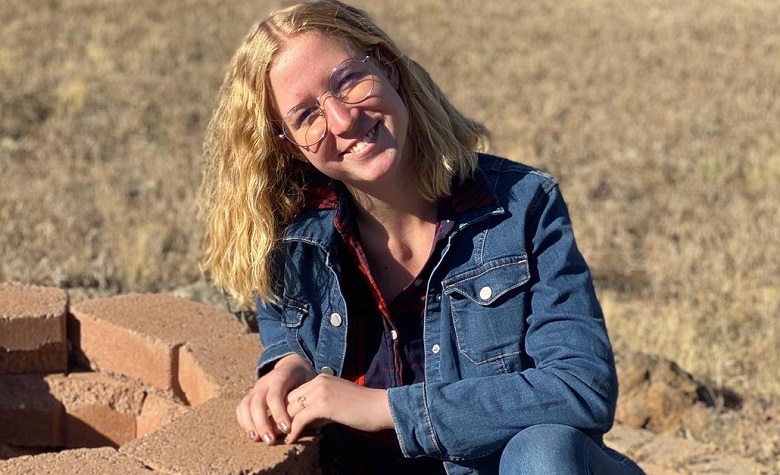 Sister Wives star Gwendlyn Brown has been making headlines after launching a Q&A on Patreon. She’s answering some of the most popular questions from fans for a small fee. Gwendlyn doesn’t hold back when asked about her father Kody Brown as well. She’s been exposing him, especially when it comes to his unfair relationship with Robyn Brown. Now, Gwendlyn is making headlines once again after opposing Kody’s statements during the Episode 10 of Season 17.

Sister Wives fans from Reddit discuss one of Gwendlyn Brown’s recent Q&As on Patreon. Apparently, Gwendlyn answered a question from a fan regarding her thoughts on Kody Brown’s claims that Christine Brown turned the kids against him. According to Gwendlyn, it’s actually the other way around. She even revealed not liking her mother that much when she was still married to Kody. “So I think it’s more that we turned her against him,” she added. Fans were shocked by Gwendlyn’s claims. But some think her claims sound more realistic as Kody never seems to have good relationships with Christine’s kids.

Sister Wives fans are also worried about Gwendlyn Brown’s relationship with the plural family. According to some, Gwendlyn’s Q&As on Patreon expose the plural family a lot. She has already made it clear that she waited until more family members saw her video before releasing it, which might be an indication that she has some of their approvals. But some believe Kody Brown and Robyn Brown are upset by what she’s been doing lately, especially when she starts talking about them.

At this point, Sister Wives star Kody Brown has yet to acknowledge his daughter’s recent actions. He hasn’t been active on social media since his split with Christine Brown. However, fans usually get in touch with Kody on Cameo. Due to this, fans can only hope that Kody will open up about Gwendlyn Brown to his future clients. Meanwhile, Christine Brown has yet to talk about her daughter’s Q&As. But it seems that she doesn’t mind it, especially now that they’re living their best lives in Utah after leaving the plural family.

It’s clear to see that things are still falling apart in the plural family. It’s also noticeable how the other wives are starting to branch out while Kody and Robyn Brown continue to live like a monogamous couple. Is Kody giving up on putting his family on the same page?