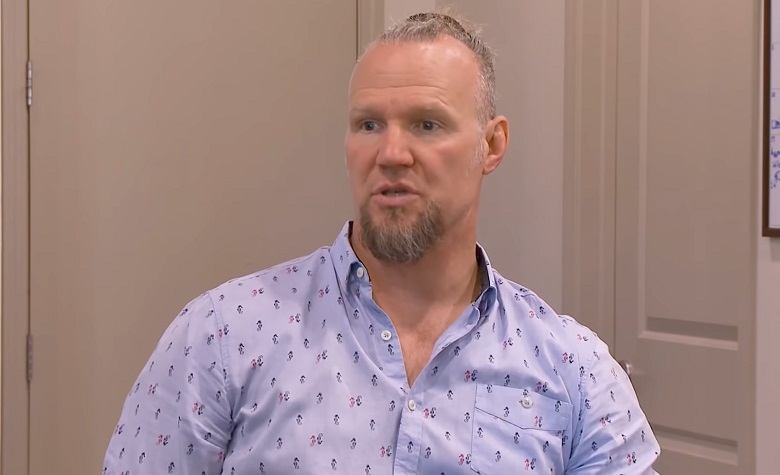 Sister Wives fans have seen the struggles of the plural family early in season 16. Apparently, most viewers blame Kody Brown for their never-ending struggles. According to some, Kody has been trying his best to push away the wives to live a monogamous life with Robyn Brown. However, it seems that Kody’s controversial decision makings have been hurting not just his wives, but also his kids. Some also think that Kody has zero feelings for his kids and only thinks about himself.

Sister Wives: Fans Are Calling Out Kody Brown For Hurting His Kids’ Feelings

Sister Wives fans took Reddit to discuss Kody Brown’s poor parenting style ahead of episode 3, which will feature Ysabel Brown’s major back surgery. Apparently, fans aren’t happy about how Kody acts like he’s worried, despite not going with Ysabel for her surgery. “This man will never allow himself to see just how much he has hurt his children from his other wives,” one person said. Some even called him “selfish” and “fake.” Meanwhile, some think that Kody needs to apologize to Ysabel and his kids. However, others think that Kody will never apologize due to his narcissistic personality.

Fans Are Hoping For The Kids To Leave Kody

Sister Wives fans also think that the kids should leave Kody Brown as early as possible. According to some, the kids will just suffer if they’ll stay in Flagstaff with Kody. “I am so glad for the ones who have gotten away from him. I wish that Gabe and Garrison would find a way to leave town too and pursue college or work somewhere else,” one person said. Others also think that Kody is beyond help at this point and his poor parenting style will continue for years.

TLC released a new teaser for the third episode of Sister Wives Season 16. Apparently, the teaser shows Christine Brown having arguments about Kody Brown regarding her desire to move back to Utah. Unfortunately for Christine, her idea was rejected by Kody and the wives. Kody did apologize to Christine for being rude to her during their discussion about moving back. However, Christine told the cameras that she doesn’t believe Kody’s apology and revealed that she doesn’t trust him anymore. 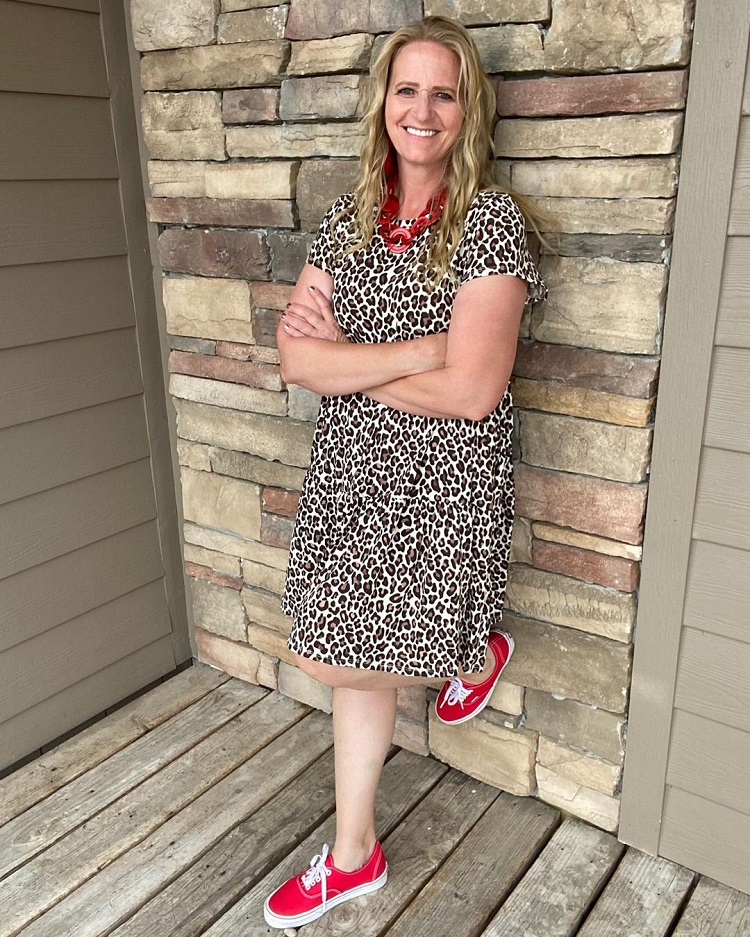 It’s clear to see how much Christine has changed due to Kody’s unfair treatment. Fans are also happy that she’s finally fighting back. It’s also reported that season 16 will feature Christine’s departure after her split with Kody, making the season a must-watch.