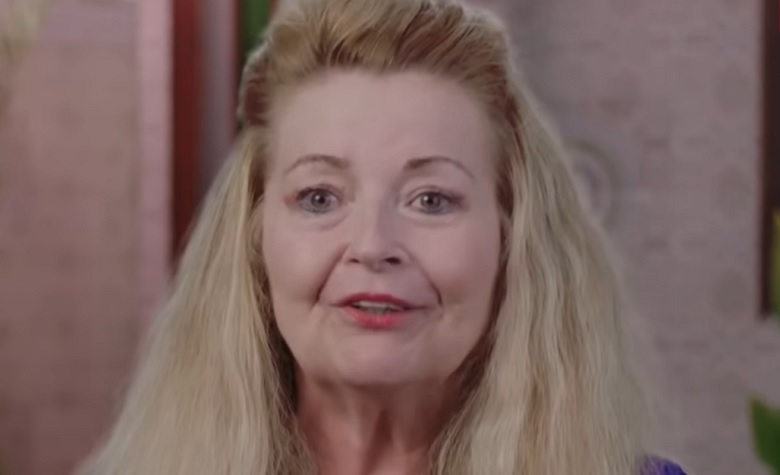 90 Day Fiance fans are getting excited for the upcoming season of The Other Way. TLC has already released a teaser, showing new and familiar faces. Most of the couples also offer interesting storylines. But one couple caught the attention of many. It’s none other than Debbie and Oussama. Apparently, fans were surprised to see the couple’s age gap. Some even consider them the second coming of Sumit Singh and Jenny Slatten. However, TLC recently revealed that their age gap was way farther than Sumit and Jenny, making the fans more curious.

In a social media post, TLC shared an introduction clip of Debbie and Oussama, which will take part in the 4th season of The Other Way. TLC also revealed that Debbie and Oussama have the biggest age gap so far, breaking the record of Sumit Singh and Jenny Slatten. Some fans were also surprised by the couple’s age gap. But it’s clear in the clip that they love each other. Many are also interested in the unusual couple as they seem to radiate so much positivity.

90 Day Fiance fans also shared their predictions of what will happen in the storyline of Debbie and Oussama. According to some, the two may end up as Sumit Singh and Jenny Slatten during the early stages of their relationship. Others agree and said that there may be a lot of rejections and negativities coming from Oussama’s side. Fans also think Debbie should show the same determination as Jenny to win the hearts of Oussama’s family.

90 Day Fiance fans are also wishing Debbie and Oussama the best. Apparently, some fans think their age gap alone will be a big challenge for them. However, many are hoping that they will prove the critics wrong once the 4th season of The Other Way airs. Meanwhile, fans are also excited to see a familiar couple from Love In Paradise, Daniele Gates and Yohan Geronimo. According to some, the two have been successful since Love In Paradise and they’re hoping for a positive storyline for them in The Other Way.

It’s clear to see that fans are already looking forward to the 4th season of 90 Day Fiance: The Other Way. Will Debbie and Oussama exceed expectations and become a successful couple? More so, are you interested in seeing how their age gap works for them rather than against them? Let us know your thoughts in the comments.