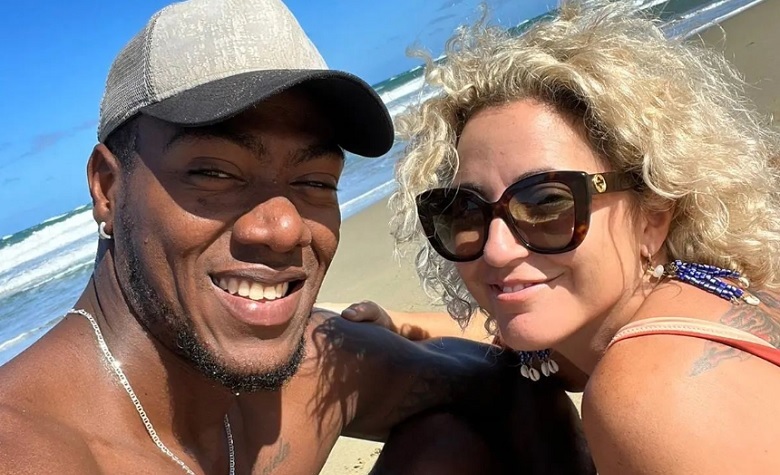 2022 was a big year for TLC. They had many successful seasons and created many opportunities for their stars. It seems the network is not done yet. Apparently, TLC released a new teaser for the upcoming season of 90 Day Fiance: The Other Way, which features new cast members and a familiar couple. Fans are excited about the upcoming season, and some think it will be another roller-coaster of emotions.

TLC recently took to social media to share the teaser for the upcoming season of 90 Day Fiance: The Other Way. It features a lot of new faces in the franchise and each of the couples shares their own problems. However, it still makes the fans excited as they finally get to see new storylines and stars to follow. Some of the couples already caught the attention of many as well. One of them is a woman older in age trying to work things out with a younger man, which is similar to the now-successful couple, Jenny Slatten and Sumit Singh.

There’s also a couple arguing about their cultural differences, while another argues about revealing a big secret. The upcoming season is gaining the interest of many. At this point, fans can only hope that TLC will finally share more details about the couples.

90 Day Fiance fans also noticed a familiar couple in the teaser. According to some, they were surprised to see Love In Paradise couple, Daniele Gates and Yohan Geronimo. The teaser shows Daniele and Yohan arguing about who does the housework. Daniele caught the fans’ attention after telling Yohan he’s her wife. Yohan himself was caught off guard by Daniele’s words, and it seems that they’re in for a roller-coaster relationship in the upcoming season.

90 Day Fiance: Fans Are Hoping For Previous Stars To Stay In The Franchise

90 Day Fiance fans are hoping that TLC will keep some of their previous couples in the franchise. Apparently, The Other Way will be replacing Happily Ever After soon. Some fans wish they could still see their favorite couples on the small screens, including Jovi Dufreen and Yara Zaya. According to some, TLC should give the couple their own spinoff where they share their recent travels. This would be similar to what they did with Annie Suwan and David Toborowsky, who have been sharing their vacation in Thailand.

At this point, TLC has yet to share its plans for the franchise’s past couples. With their growing popularity, fans think the network company will not waste the opportunity to get more views and ratings. 90 Day Fiance: The Other Way Season 4 will premier on January 29.