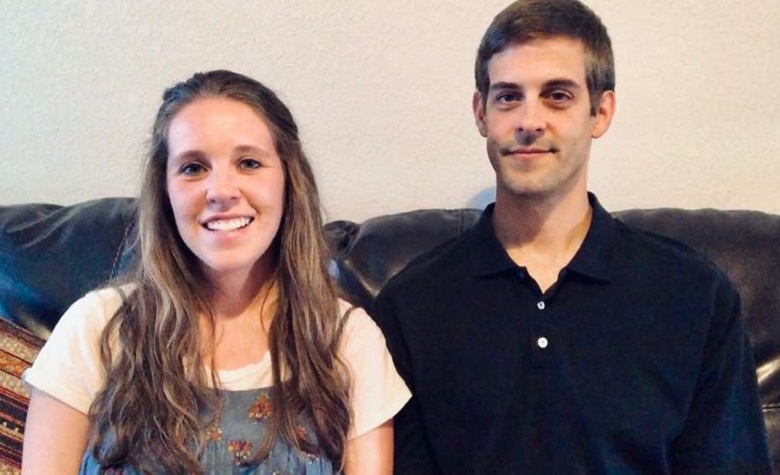 Counting On star Jill Duggar has been keeping in touch with the fans lately. Most of the time, Jill shares adorable updates about her kids. Fans are also glad that Jill is still sharing updates about her sons despite the privacy she’s been giving them over the past few months. Jill also made headlines after revealing that Frederick is already taking swimming lessons despite being only a few months old. Some fans are also praising Jill for her dedication to teaching her kids important life skills. Now, Jill is back to share another update for the fans. This time, Jill is paying tribute to her late father-in-law, Rick Dillard.

In a social media post, Counting On star Jill Duggar shared a lengthy message as she pays tribute to her father-in-law, Rick Dillard. According to Jill, she always sees her father-in-law in her husband and sons. “I know he would be proud of his sons and the husbands and fathers they’ve become. We are missing him a little extra today on this anniversary of his death 15 years ago. Love you,” Jill added. Meanwhile, some fans pointed out the strong genes of Derick Dillard. Others also said that Derick looks a lot like his son, Israel, in the photo. While some fans think Rick resembles Sam. Derick has also achieved so many things in life since his father passed away, and many believe would be so proud of him today.

Counting On star Jill Duggar also took to social media to share how proud she is of Jinger Duggar and Jeremy Vuolo. According to Jill, she knows how hard it is to step up and talk about one of the most controversial things about the Duggar family. However, Jill made it clear that she will be supporting her sister all the way. There are also several Duggars who showed support for Jinger’s controversial book such as James Duggar, Joy-Anna Duggar, and Anna Duggar. Meanwhile, fans are hoping that Jinger’s recent actions wouldn’t affect her relationship with her parents.

Counting On: Will Jill Duggar Also Write A Book?

Counting On star Jill Duggar has been estranged from her parents for years. However, fans doubt that Jill will try to follow in Jinger Duggar’s footsteps and write a book against the Duggars. According to some, things are finally getting better between Jill and her parents. Joy-Anna Duggar’s recent vlog with her siblings also showed Jill finally spending time with her mother, Michelle Duggar. There wasn’t a lot of interaction between them in the video. But fans think it’s a good start for Jill and her parents as they head towards healing.

At this point, Jill has yet to share her next big project this year. But fans think she’s been focusing more on getting endorsements from different brands as well as making videos on YouTube. What would you like to see from her? Let us know in the comments.