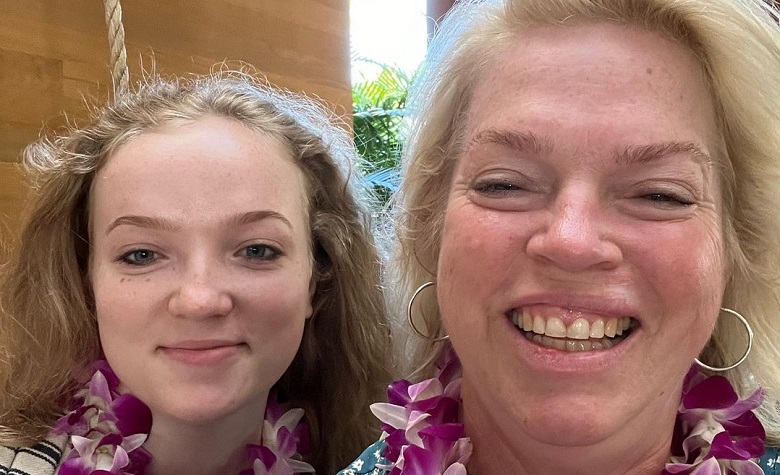 Sister Wives star Janelle Brown has been keeping in touch with the fans lately. Many people are glad that she is no longer holding back when it comes to exposing Kody Brown and Robyn Brown during the tell-all. It also appears that the Brown kids are upset with what their father has been doing lately. Apparently, Kody hasn’t been spending any time with his kids, and it’s been breaking their hearts. Now, Janelle is making headlines once again after sharing what caused her to lose respect for Kody.

TLC recently took to social media to share a clip from the tell-all finale, and it looks as explosive as fans expected. The clip shows Sister Wives star Janelle Brown opening up about her struggles with Kody Brown and the amount of respect she has for him. According to Janelle, she respected Kody before, but the way he treated their kids in recent years made her lose that respect entirely. Kody hasn’t shown any effort to build a strong relationship with his kids. Instead, he wanted them to apologize to him and Robyn Brown, despite his obvious lack of parenting. Fans also think Janelle has lost all the respect she had for Kody due to the unfair relationship he has with Robyn.

Janelle Amazes Fans With Her Words

Sister Wives fans have been praising Janelle Brown for the words she chose during her tell-all session. According to some, Janelle pointed out Kody Brown and Robyn Brown’s issues well and professionally. Apparently, Janelle revealed that Kody would’ve figured out a way to work things out with his kids if he really wanted to. Instead, he’s been spending most of his time with Robyn Brown and her kids while hoping that the other Brown children will make adjustments and approach him respectfully.

Sister Wives: Kody Brown Still Eager To Get The Respect

Sister Wives star Kody Brown expressed his frustration about not getting the respect he deserves in the tell-all finale. According to Kody, he will not go to a place where he’s not respected, which is a clear message for Janelle Brown and her kids. But fans think Kody is the one who should make the adjustments and show a good example to his kids. Kody also confirmed his separation from Janelle, mentioning her strong relationship with Christine Brown.

It’s clear to see how bad things have turned between Kody and Janelle. Fans are also curious what the storyline of the rumored Season 18 will be, which Christine recently teased.