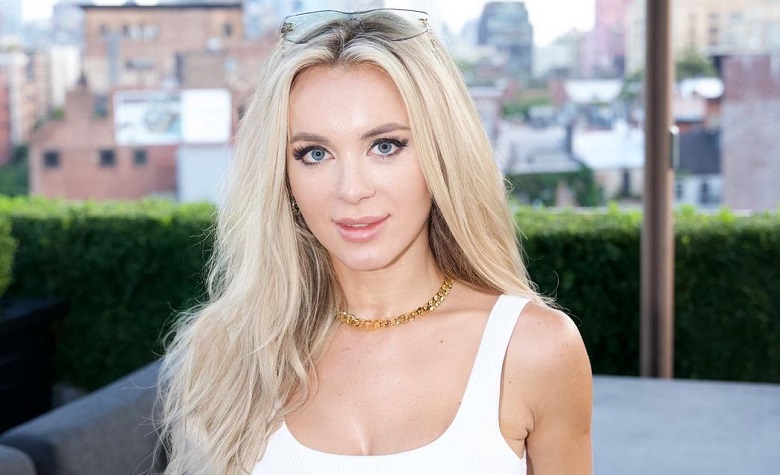 90 Day Fiance star Yara Zaya loves to share updates about her family. Most of the time, Yara shares adorable pictures with Jovi Dufren and their daughter, Mylah. Yara has been receiving a lot of support from the fans during the latest tell-all as well. Many are impressed by the strong personality she’s been showing, especially when to stopped Angela Deem from being disrespectful to her co-stars. Now, Yara is back to share another update for the fans. This time, Yara shares her experience with her travel buddy.

In a social media post, 90 Day Fiance star Yara Zaya shared an adorable picture with Mylah, who she considers her travel buddy. According to Yara, people often say that having a child often makes traveling difficult. However, it doesn’t seem to be the case for Mylah. “But it has been quite different, we love traveling with our little travel buddy. It hasn’t been easy, but we have loved showing this little girl the world,” Yara said. Yara also revealed that they have been continuously planning where they will go next with Mylah. Meanwhile, fans are impressed that Mylah is already used to traveling a lot at a very young age.

Jovi & Yara Considering New York As Their Next Home?

90 Day Fiance stars Jovi Dufren and Yara Zaya are currently in NYC due to the recent tell-all. However, it seems that the couple also took it as an opportunity to check if they will fit well in NYC. Yara even shared a clip with Jovi as they walk around Times Square. Apparently, Jovi and Yara have been planning to move. Texas and Florida are currently on top of their list. But it seems that they kept finding new potential homes as they travel around the US. At this point, Jovi and Yara have yet to share major updates regarding their plans to move. But fans think it’s only a matter of time before they finally decide as Mylah starts to get bigger.

Yara Zaya also took to social media to give a huge shoutout to some of her co-stars. Apparently, several cast members spent some time together in NYC after tell-all. “It was great to meet you guys,” Yara said. Some of Yara’s co-stars also took to her comments section to leave positive messages. “Loved you both you ladies look fabulous and NYC was Amazing,” Jenny Slatten said. “Loved meeting all of you! @yarazaya you had me laughing so much!” Kimberly Menzies added.

Meanwhile, fans are hoping that Yara and Jovi Dufren will stick around the franchise after the tell-all. Some also suggest that TLC should give them their own travel spinoff show due to their adventurous lifestyle.