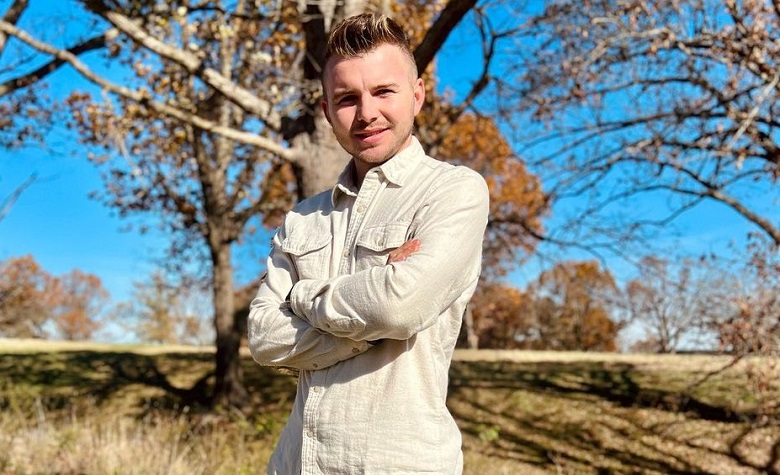 Counting On star James Duggar has been busy working on his latest project on YouTube. Apparently, James is currently pursuing a vlogging career. Most of his content also features wild decisions in life and other dangerous activities. Fans are also praising James for showing his adventurous side. Now, James is back to share another update for the fans. This time, James shares his wild efforts for Jed Duggar and Katey Nakatsu’s gender reveals.

In a YouTube post, Counting On star James Duggar shared a vlog featuring his surprise gender reveal party for Jed Duggar and Katey Nakatsu. However, it’s not an ordinary Duggar gender reveal. Apparently, James took the gender reveal to a whole new level after using a broken car and throwing it off the lake. The car was also colored pink and was hidden behind a truck before the Duggar family sees it. Moments later, James and his company started the car the let it drive itself all the way to the lake. There were also pink fireworks, which is another indication that Jed and Katey are expecting a baby girl.

Fans Are Hoping For More

Counting On fans have been impressed by James Duggar’s recent vlogs. According to some, James’ contents are a breath of fresh air to many. Apparently, the Duggars are known for their conservative and humble behavior. However, James’ recent YouTube videos show the other side of Jim Bob Duggar’s kids. It also appears that James is so passionate about what he’s been doing lately, and fans have been supporting him.

Counting On: What’s Next For James Duggar?

At this point, Counting On star James Duggar has yet to share his next YouTube video. However, fans can already expect more insane adventures from him and his friends. James also loves to share updates about the Duggar family in Arkansas. Due to this, fans can only hope that Jim Bob Duggar and Michelle Duggar will also get featured in his future videos. Aside from YouTube, fans are also speculating if James will soon enter courtship. It appears that he’s not in a relationship at this point. But many are excited about his future.

It’s clear to see that James is one of the most active sons of Jim Bob and Michelle today. Many are also hoping that James will be able to motivate his other siblings to try out new things in life.