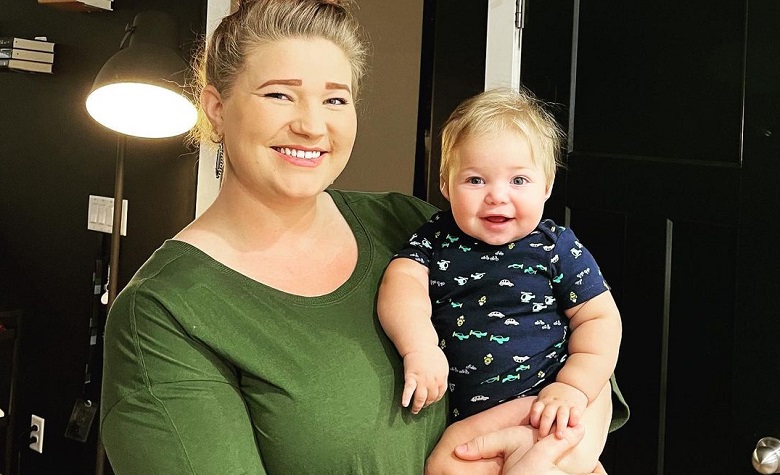 Sister Wives star Mykelti Brown has been sharing updates about her twin sons, Archer and Ace, recently. She has been having a blast with her growing family. Mykelti’s mother, Christine Brown, has been spending a lot of time with the twins as well. Unfortunately, it seems that the twins’ grandfather, Kody Brown, still hasn’t acknowledged them. Despite that, Mykelti is back to share another update with her fans. This time, Mykelti leaves fans in awe of Avalon’s bonding time with her brothers.

Avalon Has Been Waiting For Her Twin Brothers

The Sister Wives star has been sharing Avalon’s excitement about her upcoming brothers during her pregnancy. Most of the time, Mykelti shares adorable pictures of Avalon cuddling with her baby bump. Now, it seems that Avalon couldn’t get enough of her siblings. Fans are hoping that Mykelti will continue to share wholesome updates about them online. Fans can also expect to see more posts from Christine Brown while she stays at Mykelti’s house more often to help with the twins.

Sister Wives: Kody & The Other Wives Still Haven’t Mentioned Them

At this point, Sister Wives star Kody Brown still hasn’t acknowledged his twin grandsons on social media. It appears that Mykelti Brown has no interest in talking about the absence of the kids’ grandfather. Fans think that Kody’s split with Christine Brown has something to do with his absence from Archer and Ace. Meanwhile, fans find it odd that the other wives, such as Meri and Robyn Brown, have been silent as well. Fans are upset that Meri has not acknowledged Mykelti’s twins despite her online activity.

It’s clear to see that Christine’s kids are starting to live their lives without the plural family’s presence. Some of them are starting to question and expose Kody Brown’s wrongdoings as well, namely Gwendlyn Brown, who recently launched a Q&A on Patreon.

If you are interested in more Sister Wives updates and news, come back to Entertainment Chronicle.