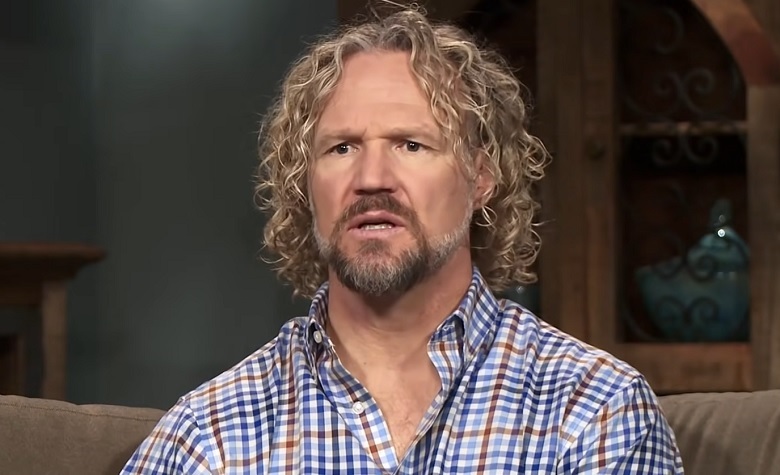 Sister Wives star Mykelti Brown has made headlines after finally giving birth to her twin sons, Archer Banks and Ace McCord. Fans were left in awe at the twins’ first moments with their parents. Christine Brown also took to social media to share that she has already met her twin grandsons. However, fans are wondering if Mykelti’s father, Kody Brown, has met Archer and Ace yet.

In a social media post, Sister Wives star Mykelti Brown shared her first few pictures with her newborn twins, Archer and Ace. Family and friends of Mykelti also took to her comment section to congratulate her and Tony Padron. However, fans have noticed Kody Brown’s silence amid the exciting news about his daughter. Apparently, Kody has been silent on social media since his split with Christine Brown.

Due to this, fans aren’t expecting him to post anything about Mykelti’s newborn twins. But fans doubt that Kody will do something to see his twin grandsons, especially after what happened between him and Christine. According to some, it’s possible that Kody only congratulated Mykelti through video calls as he usually does when he talks to his other children.

Sister Wives star Christine Brown also took to social media to share adorable pictures with her newborn grandsons. “So obsessed with these new grandsons!! What a blessing,” Christine said. She also revealed that she’s happy and amazed by her daughter’s fast recovery after giving birth to twins. “The nurses were BLOWN AWAY by how well she did! She’s just amazing!” Christine added. Meanwhile, fans can expect more “oma time” updates from Christine and her new grandsons in the coming days.

At this point, Sister Wives star Janelle Brown has been the only wife who has acknowledged Mykelti Brown’s newborn twins on social media. Fans also find it odd that Meri Brown has not mentioned Mykelti yet, despite her online activities. According to some, it might be an indication that Meri’s relationships with Christine and her kids are still not in good shape. Apparently, fans were furious by Meri’s decision not to support Christine’s departure and took Kody and Robyn Brown’s side.

Meanwhile, Robyn has remained silent on social media, just like Kody. There are reports stating that the two are starting to live like a monogamous couple and it’s been hurting the other families.

Come back to Entertainment Chronicle for more Sister Wives updates and news.