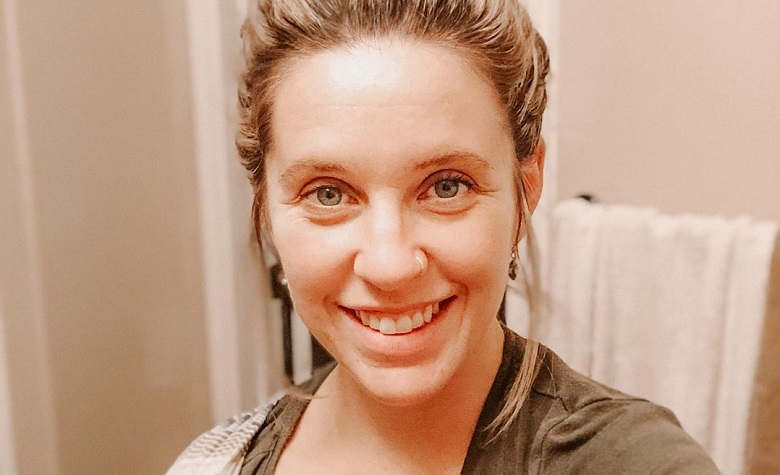 Counting On star Jill Duggar has been living her best life with her growing family, but it appears that she is having a hard time staying in touch with the fans since Frederick’s arrival. However, Jill is still receiving a lot of support online. Some are even starting to notice the changes in her behavior. According to some, it seems that Jill is starting to rebuild a relationship with her family after years of estrangement.

Counting On fans from Reddit discuss Jill Duggar’s recent bonding time with some of her siblings. Apparently, fans find it odd that Jill is now in contact and has been in touch with her brothers and sisters. This includes those who are living with Jim Bob Duggar and Michelle Duggar. According to some, it appears that Jill is starting to rebuild her relationship with them. She’s been keeping things private about her kids lately, and some believe that it’s a new beginning for Jill’s conservative lifestyle similar to some of her siblings.

Many Counting On fans believe the upcoming holidays will become more interesting with Jill Duggar’s recent behavior. According to some, it appears that there’s now a chance that Jill will be invited to the Duggar family’s holiday gatherings. Apparently, she has been attending some of the family’s gatherings lately such as baby showers, gender reveals, and even weddings. Due to this, fans believe that Jill may have already talked to her parents and are now possibly working things out.

Counting On: Will The Potential Tell-All Book Disappear?

Counting On star Derick Dillard has teased writing a tell-all book about the Duggars years ago. However, it’s been quite some time since fans last heard about the book. Some people think that the project stopped being a focus of Derick’s due to his busy life as an attorney. Others think that the book may never happen if Jill Duggar continues to strengthen her relationship with her family in Arkansas.

At this point, Jim Bob Duggar and Michelle Duggar have yet to open up about their estranged daughter or anything else, for that matter. Despite their silence, fans are hoping that things will eventually heal between them and Jill.