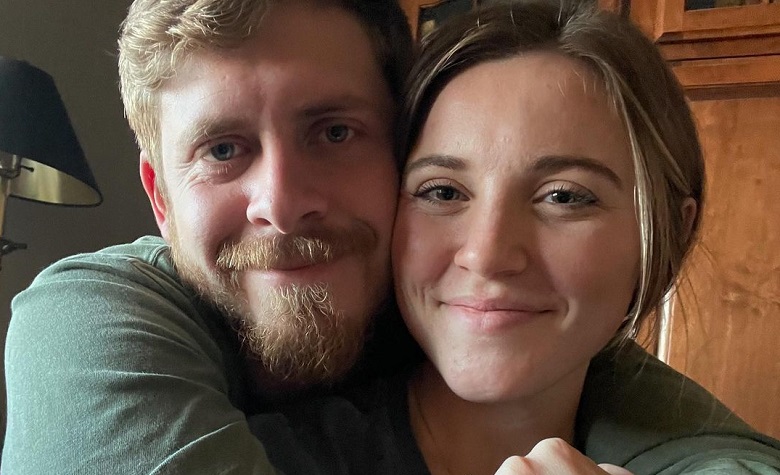 Counting On star Joy-Anna Duggar has been keeping in touch with the fans lately. Most of the time, Joy-Anna shares adorable updates with her kids. She’s been having a blast with her pregnancy as well. Joy-Anna also went headlines after gathering the Duggars for her gender reveal party. Now, Joy-Anna is back to share another update for the fans. This time, Joy-Anna shares her thanksgiving celebration as well as some updates regarding her pregnancy.

In a social media post, Counting On star Joy-Anna Duggar shared where she’s celebrating Thanksgiving. According to Joy-Anna, they’re going to spend Thanksgiving in Texas with Austin Forsyth’s family. Joy-Anna also revealed that they’re going to rent a big house for a week, which might be an indication that she will miss the Duggar family’s Thanksgiving in Arkansas. Fans are also praising Joy-Anna for her efforts in building strong relationships with Austin’s family.

Counting On star Joy-Anna Duggar also took to social media to share updates about her pregnancy. According to Joy-Anna, they’re still trying to come up with a name for her upcoming son. She also revealed that they have one name on the list so far. Aside from that, Joy-Anna also revealed that her kids are excited about their upcoming brother, especially Gideon. “Gideon is ecstatic to have a brother…Evelyn on the other hand still thinks that she is going to get her little sister,” she added. Furthermore, Joy-Anna revealed that her pregnancy has been going great so far. She also said that her current pregnancy has been the best and she’s been so energetic compared to her past pregnancies.

Counting On star Joy-Anna Duggar also shared an update regarding her current status with her family. According to Joy-Anna, she’s starting to struggle on keeping up with some of her siblings, especially those who are already married and have kids. She also revealed that she hasn’t been in touch with her family as much as she wants to due to everyone becoming busy with their lives. Joy-Anna also revealed that Jinger Duggar and Jana Duggar have been her closest siblings lately.

It’s clear to see that things are changing in the Duggar family. Meanwhile, fans are hoping that the family will continue to hold big gatherings despite their busy lives, especially with the upcoming holidays. What are your thoughts on all of this? Let us know in the comments.