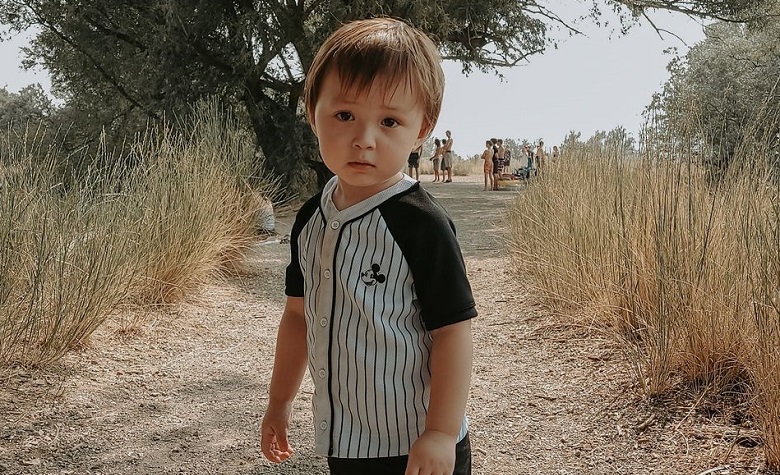 90 Day Fiance star Deavan Clegg has been sharing updates about her son Taeyang over the past few days. Her son has been fighting cancer over the last several months. Deavan has been trying her best to stay by his side and do everything she can to help him recover quickly. Deavan has revealed that Taeyang is a fighter. She’s been sharing pictures and clips of him looking strong, despite his recent emergency blood transfusion. Now, Deavan is back to share another update with her fans. This time, Deavan shares something positive regarding her son’s health.

In a social media post, 90 Day Fiance star Deavan Clegg shared a positive update about her son. According to Deavan, Taeyang’s recent transfusion was a success. She revealed that his fever dropped as well. “We are happy to say we are back home. Thank you everyone for your support,” Deavan said. Apparently, Taeyang recently suffered a high fever days after he received a blood transfusion. Deavan was vulnerable with her fans, stating that she was scared for her son as she was told that such conditions were deadly. Fortunately, Taeyang is a fighter and is now recovering quickly.

Taeyang’s Fundraiser Gets Closer To Goal

The 90 Day Fiance star has been thankful for all the help she’s been receiving. Apparently, Taeyang’s fundraiser has reached $33k with a goal of $50k. Deavan’s mother, Elicia Clegg, has been sharing updates about her grandson on the fundraiser’s page as well. Many fans are wondering what Jihoon Lee is doing to help his son. At this point, Jihoon has been inactive on social media for months. Deavan also revealed that Jihoon hasn’t talked to them since learning about Taeyang’s condition. Jihoon’s last social media post has been filled with criticisms about his sudden disappearance after learning about Taeyang’s cancer.

At this point, 90 Day Fiance star Deavan Clegg has yet to share major updates about her newborn baby. However, she made it clear that her first child with Topher Park is healthy. Deavan also took to social media recently to share that she will be focusing on sharing updates about her newborn child in the coming days. Meanwhile, fans continue to pray for Taeyang to recover quickly and be with his newborn sibling.

It’s clear to see that Deavan and her family have been going through a lot lately. Will Jihoon finally resurface and help with their recent struggles? Only time will tell.