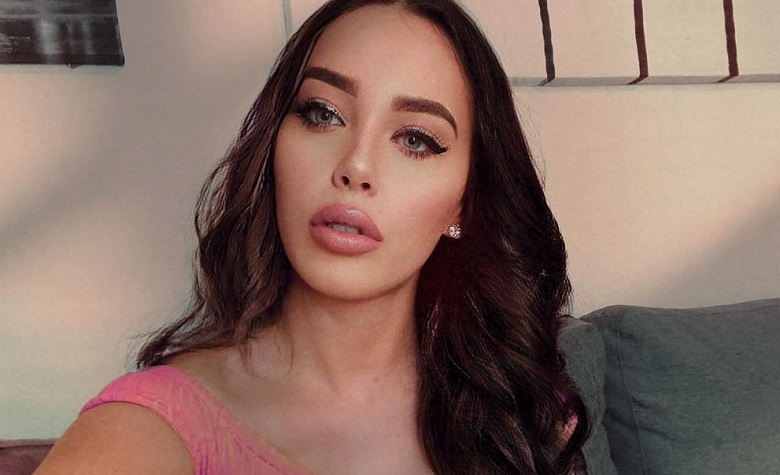 90 Day Fiance star Deavan Clegg has been sharing updates regarding the current condition of her son, Taeyang. Apparently, Deavan previously revealed that Taeyang was diagnosed with childhood cancer. Families and friends of Deavan have been sending help since the heartbreaking news.

Deavan also said that Taeyang’s biological father, Jihoon Lee, was aware of his son’s current condition. However, it seems that he hasn’t done much to show that he’s willing to help. Now, Deavan is back to share another update for the fans. This time, Deavan opens up about Jihoon’s efforts for Taeyang.

In a social media post, 90 Day Fiance star Deavan Clegg talks about what Jihoon Lee has done since learning about Taeyang’s condition. According to Deavan, they were able to contact Jihoon when she first found out about Taeyang’s childhood cancer. Deavan also revealed that Jihoon is choosing his own path in life.

However, Deavan didn’t share what Jihoon did for Taeyang. Some fans also think that Deavan’s post is a hint that Jihoon is taking his own path and is stepping away from being a father to Taeyang. It’s been quite some time since Jihoon last talked about his son. Fans also noticed that most of his recent posts are about his bonding moments with his friends.

90 Day Fiance star Deavan Clegg also took to social media to talk about her daughter, Drascilla. According to Deavan, Drascilla is not fully aware of her brother’s condition. She also said that they’ve been trying their best to distract Drascilla with fun activities while Taeyang is in treatment. “She’s really the biggest help. T has a difficult time walking because of treatment but she’s always right by his side,” Deavan added.

It’s clear to see that Deavan is doubling her efforts for Taeyang and Drascilla. Fans are also praising Deavan for her strong personality as she continues to deal with so much stress amid her pregnancy.